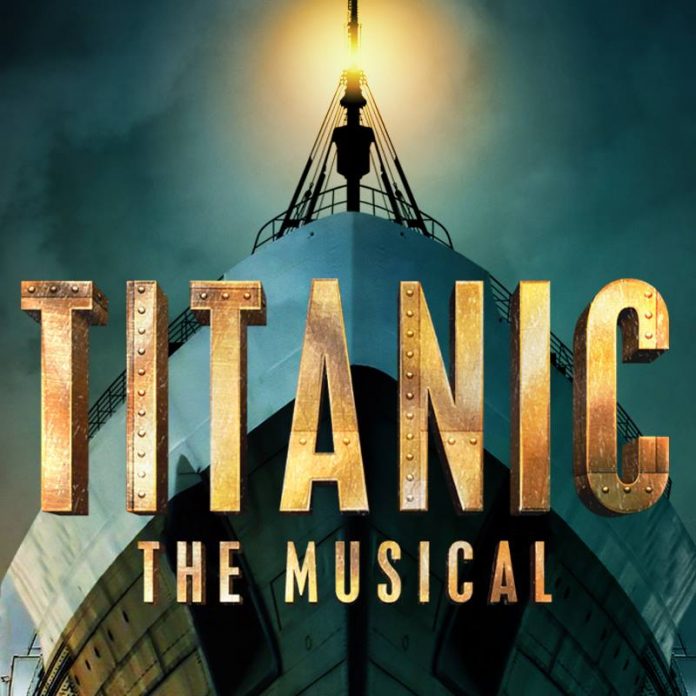 In the morning hours of April 15th, 1912, the RMS Titanic sank in the North Atlantic and the tragedy has remained in the collective consciousness ever since. To this day, the “unsinkable” ship continues to be a touchstone warning against hubris, a source of legends and myths, and an inspiration for the arts. Speaking to the latter, the theatre production of Titanic: The Musical will be touring the United Kingdom from April to July, 2018 and will include a one week stop in Manchester (May 7-May 12) at the Lowry Theatre. In reflection, it’s worth pondering the scope of Titanic’s influence in our culture over the last 105 years.

Naturally, plenty of books have been written about this monumental incident. The first came out quickly after the sinking including accounts from the survivors and crew members. The most famous book was A Night to Remember, written by Walter Lord in 1955 which continues to be in print. The first film versions of the Titanic tragedy were also quick to be produced with the first being released an astonishing twenty-nine days after the actual event. Numerous films of varying historical accuracy would be produced over the decades – including a 1958 version of A Night to Remember –  culminating in James Cameron’s blockbuster, Titanic, which was the first movie to gross $1 billion at the box office and currently sits at second all time behind Avatar, also from Cameron.

The ship has also inspired at least two video games – Titanic: Adventure Out of Time and Titanic: Honor and Glory. The former was released in 1996 to commercial and critical success while the latter will be released in 2018. Titanic also has a place in casino gaming, with the Titanic video slot game found at CasinoEuro, which also offers excellent sign-up bonuses. 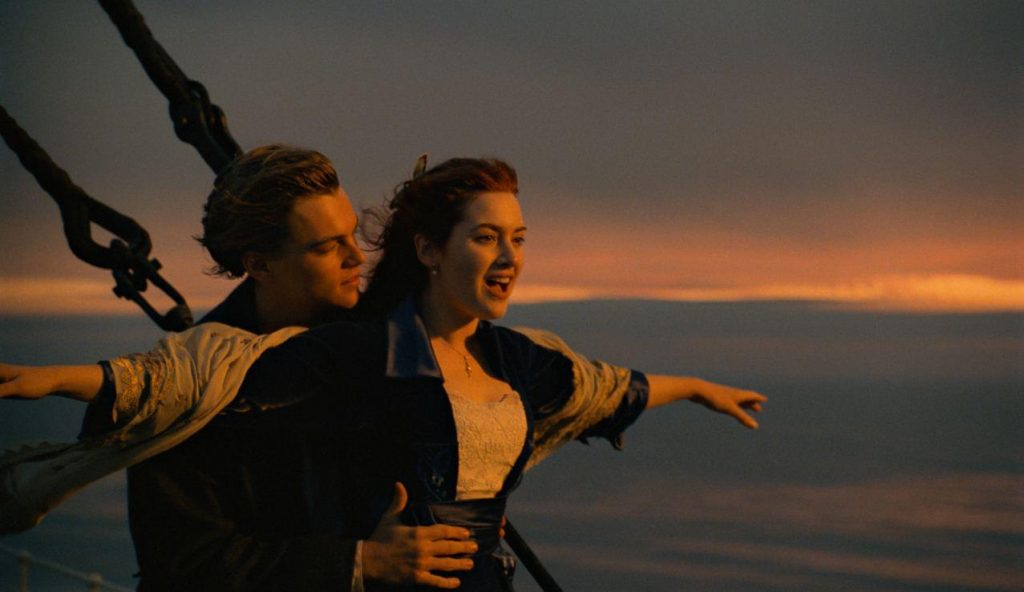 Not surprisingly, the ship’s demise led to numerous myths and legends, including W.T. Snead, a writer who perished on Titanic but had previously written two stories about ships sinking in the North Atlantic. One of the more persistent myths is that the band played “Nearer My God to Thee” as the ship sank, while some more conspiracy minded-people believe there was a third ship present that could have helped save more lives, possibly the seal hunting ship Samson, but no such theory has yet been proven.

As with books and movies, there was a plethora of songs and plays in the aftermath that continue to this day. Highly acclaimed playwright Noel Coward wrote Cavalcade in 1931 – which would be adapted for the silver screen in 1933 and win an Oscar for best picture.

Titanic: The Musical has been entertaining audiences around the world since 1997 and is a welcome addition to The Lowry’s 2018 schedule. The music and lyrics were written by the heralded Maury Yeston and the cast album was nominated for a Grammy award. Couple that with a big cast and large elaborate sets, and you have all the makings for a great night at the theatre.

Mentally And Physically: How Can A Personal Trainer In Wilmslow Help You?

EL Gato Negro & Canto Wrap Up Christmas With The Launch of A New...