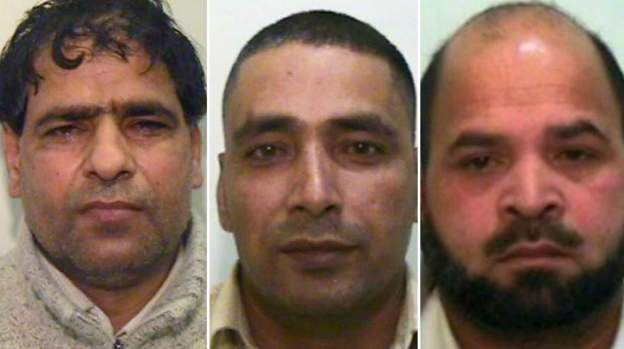 Three members of a  Rochdale grooming gang will be stripped of their British citizenship following a Court of Appeal ruling today.

Abdul Aziz, Adil Khan and Qari Abdul Rauf were jailed back in 2012 after being convictedof preying on girls as young as 13 in Rochdale, plying them with drink and drugs before they were “passed around” for sex.