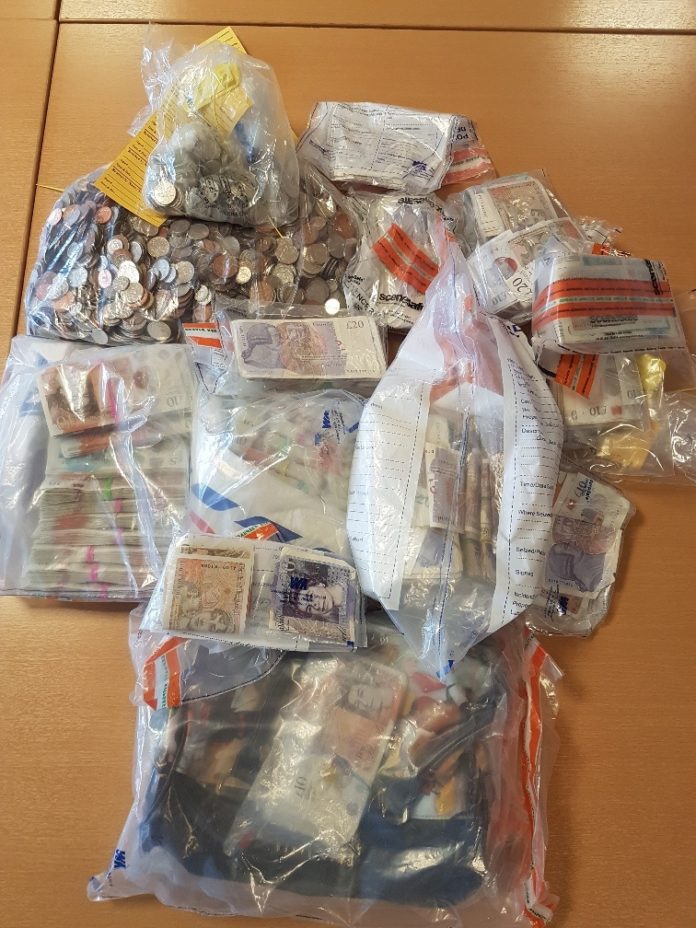 Two men aged 55 and 49, and three women aged 29, 41 and 55 were arrested on suspicion of being concerned in the supply of class A drugs after raids on a number of properties in Salford today.

Properties on Valencia Road and Littleton Road in Kersal, Mulberry Court in Pendleton and Walley Square in Higher Broughton was searched and police seized £44,000 in cash, a significant quantity of crack cocaine, cocaine and heroin and a Porsche Macan suspected to have been purchased with the proceeds of crime.

Detective Inspector Martin Ashurst of GMP’s Salford District said: “Thanks to information received from the public, we have arrested five people and recovered a significant amount of drugs and cash.

“Residents in the vicinity of the raids may notice increased police activity as officers conduct further enquiries.

“The best weapon we have against drug dealers is the wider community, on whom we rely to help us catch and prosecute those who seek to profit from the sale of narcotics.

“Drugs blight communities and ruin lives. If you suspect that drugs are being dealt in your neighbourhood, contact police on 101 immediately.” . 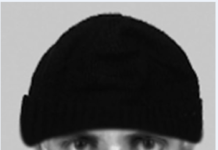 Do you know this man? Police want to speak to him in connection with a rape in Tameside last December 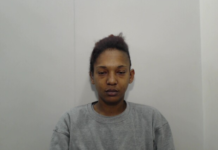