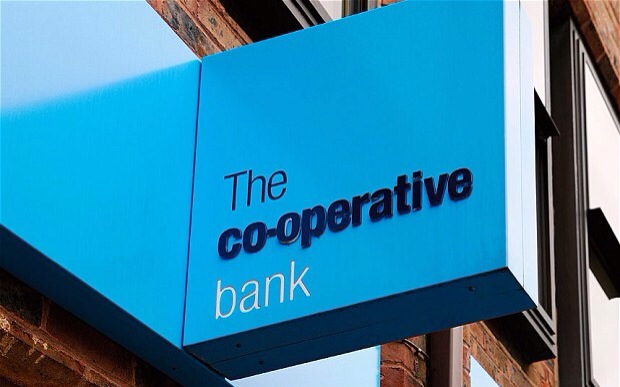 Manchester based Co-operative Group has announced that more than 80,000 people responded to its national survey in the week since its launch.

The Group, plunged into chaos last year after discovering a £1.5b black hole in its finances and the antics of its former Chairman Paul Flowers, last week launched the most wide ranging piece of research and engagement in its history, asking the public to “Have Your Say” on the issues that matter to them.

The survey is being conducted for the Group by YouGov, which said it had never seen such a strong response over such a short period.

Euan Sutherland, Group Chief Executive told the media that the response so far has been overwhelming and has far exceeded our expectations. In particular, we have seen a phenomenal response from members up and down the country.

“The public’s views will directly influence our wider strategic review, the results of which will be unveiled in May, but the strength of the response so far shows how important it is that we get this right. The Co-operative, with its 150 year history, is an important part of Britain’s heritage. We are asking the public to help us ensure that it remains as important for the next 150 years.”

The findings of the survey will be shared at The Co-operative Annual General Meeting in May 2014 and will be published online. The survey can be accessed at www.haveyoursay.coop .

Celebrate as Spring has arrived