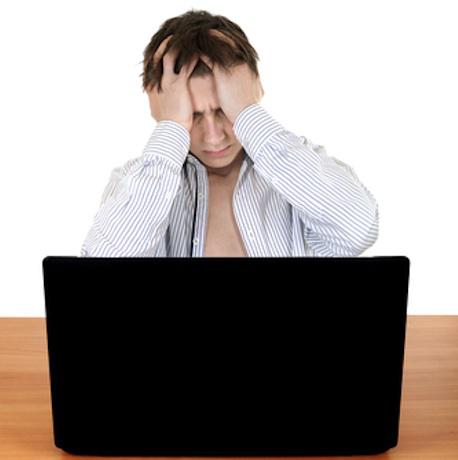 The number of people seeking help to stop viewing images of child abuse has risen by 40% in the past year.

According to figures released by the Lucy Faithfull Foundation, a child protection charity which runs the Stop it Now! campaign, 36,443 UK people contacted Stop it Now! in 2017.

That,says the charity, represents a 40% increase on the 26,089 people who contacted Stop it Now! in the previous 12 month period.

A further 2,251 people called the anonymous Stop it Now! Helpline in the same period with concerns either about their own online behaviour, or that of a partner or family member.

The charity also said the sharp rise over the past year is partly explained by a campaign to tackle the viewing of child sex abuse images launched in October 2015.

First look at plans for 634 homes in Red Bank Victoria Riverside scheme in...