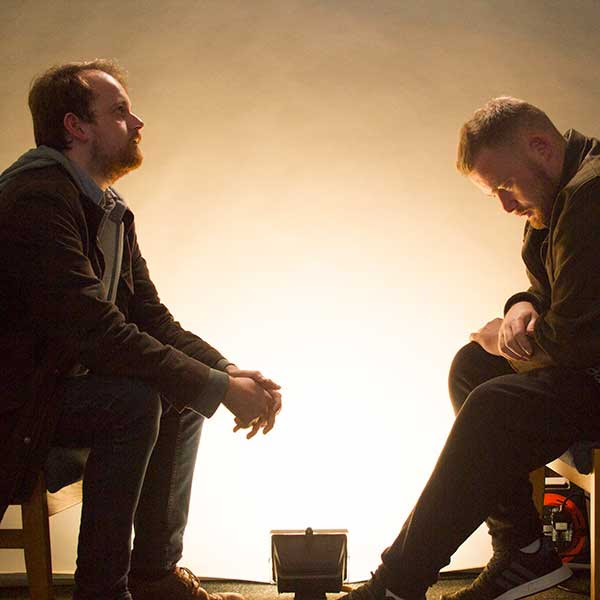 It’s another packed week at Bury’s Met with five great shows coming up over the next few days.

On Thursday there is jazz in the Derby Hall from the popular Clare Teal Trio, while The Box sees a performance from singer-songwriter Blue Rose Code.

As much as she loves fronting her Big Band or her Hollywood Orchestra, award winning jazz singer and BBC Radio 2 presenter Clare Teal still revels in performing in more intimate venues accompanied by piano.

From swing to sublime ballads, Clare’s trio concerts are renowned across the country for their fabulous arrangements interspersed with Clare’s warm and witty storytelling guaranteeing the audience something personal and very special.

On Friday rock duo REWS bring us songs from their new album Pyro, as heard on BBC Radio 1.REWS are a sassy London/Belfast based high energy alternative rock pop female duo consisting of songstress Shauna Tohill and vocalising beat-rocker Collette Williams. Together they are creating a genuine buzz on the music scene

Finally Saturday night sees a visit from Worry Dolls, an exciting duo born out of the joint talents of multi-instrumentalists Zoe Nicol and Rosie Jones, whose debut album Go Get Gone was released earlier this year.

Plus Front Row Theatre Company perform their show Collision Course, a story of two friends hiding out at the end of the world.

As the end draws closer, tensions rise and their friendship is tested as they try to understand the truth behind what is happening and if they can co-exists regardless of their differences.

A concert tour of Jurassic Park at Manchester’s Bridgewater Hall