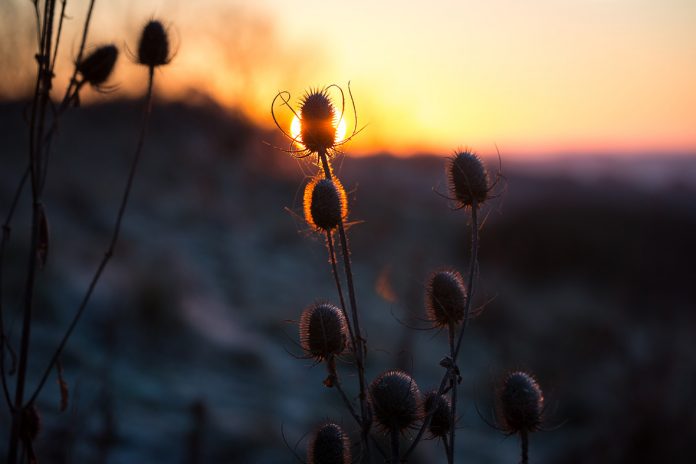 Brits are living a mole-like existence – seeing an average of less than 10 hours of daylight a WEEK during the winter months, a study has found.

Shorter days coupled with long working hours and a lack of time to take lunch breaks mean many are outside for just one hour and three minutes during the average winter work day.

But with the average adult only taking a 33-minute lunch break three times a week, 77 per cent have days where they don’t see any daylight at all.

go outside at all from Monday to Friday.

And it doesn’t get better at the weekends with the average adult only getting around two hours and four minutes of daylight per day.

But the study, by Healthspan, found the lack of daylight leaves 56 per cent feeling more tired than usual while four in ten are more likely to be grumpy.

One in three have even worried they may be suffering from Seasonal Affective Disorder (S.A.D) as a result of spending little or no time outside.

Dr Meg Arroll, a psychologist working with Healthspan said: “Research has shown that our brains work differently at different times of the year.

“Being able to hold attention is best at the height of summer and worst in the depths of winter.

“However, memory is at its best during the autumn equinox when the length of day and night are about the same.

“These seasonal variations in brain function are related to the levels of neurotransmitters in the brain, specifically serotonin, which also affects mood.

“Therefore, lack of energy, feeling unmotivated and many of the symptoms people struggle with in winter can be linked to how the seasons affect our brain activity.”

“A Danish also study showed that people who work outdoors are somewhat protected from low mood associated with winter-time which highlights that even in winter it is important we go outside and engage in some sort of outdoors activity.

“We may dread winter, but If you continually tell yourself how horrible winter is, chances are it will feel grim.

“Try and change your internal monologue about this time of year by writing a new script – each morning use positive statements.”

The study, of 2,000 workers found that during the winter months, eight in ten usually go to work in the dark and only head home after daylight has faded.

Almost six in ten even admitted they often take a lunch break for no other reason than to get a small glimpse at daylight before heading back inside for the remainder of the day.

And 56 per cent say there are even some weekends where they don’t leave the house during the light of day.

But this leaves many struggling with the ‘long, dark days’ with some saying they are left feeling depressed, unwell, hungry and wanting to binge on TV and movies.

Work also suffers with the average adult starting to feel their mood and productivity drop around 12.47pm.

Fifty-two per cent then find it difficult to concentrate, while 37 per cent admit they are more likely to get side-tracked.

Workers also feel the need for more tea breaks, make more mistakes and struggle to keep up with proceedings in meetings.

More than one in ten even admitted to having a little snooze at work to try and boost their mood.

The survey, carried out via OnePoll.com, also revealed that in winter, despite Public Health England recommendation that everyone should take 10mcg of vitamin D, more than half said they didn’t bother to supplement.

And 20 per cent admit they don’t take extra care to prevent themselves getting ill.

Dr Sarah Brewer, GP said: “It’s worrying that so many people are not topping up their vitamin D during the cold months of the year.

“Vitamin D is vital for immunity, as well as for bones, and deficiency is one reason why some people experience frequent coughs, colds, respiratory infections and even asthma attacks at this time of year.”

Dr Meg Arroll added: “It’s not all doom and gloom though – Christmas and NYE bring people together.

“Life can be go by incredibly quickly, so the festive period gives us a reason to put work to one side and see loved ones.

“Simple things such as all the festive lights and decorations, hot chocolate, snow and even warm baggy clothes can bring a little joy to life if we stop for a moment and appreciate them.” 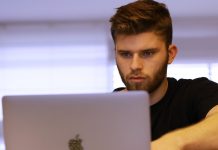 These Are 3 Best Courses To Learn Forex Trading! 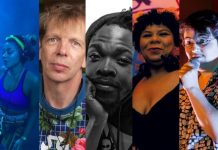 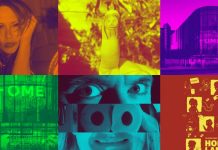 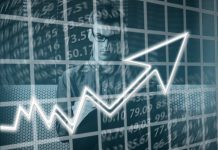 5 Crucial Tips For Trading Bitcoin In 2020 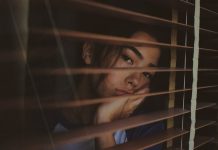 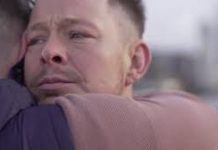 4 things to watch on Netflix with ties to Manchester