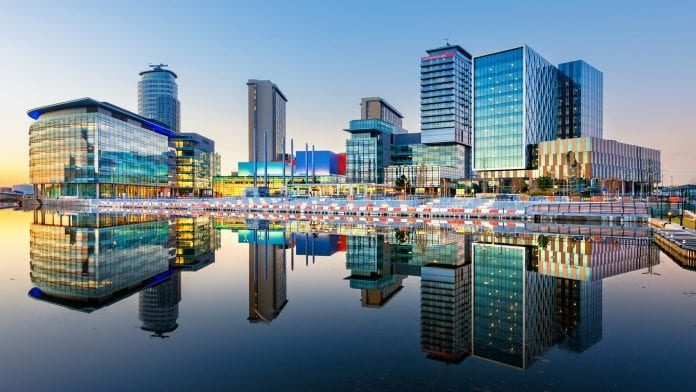 Political and business leaders in the North of England should establish a ‘Northern Powerhouse Community Fund’, IPPR North has argued.

In a report published today, the leading think-tank for the North of England says that the fund would come from voluntary contributions by Northern businesses, equating to 1% of their profits, and could help to fund voluntary and community activity across the North such as tackling homelessness or developing opportunities for young people. Decisions about where the funding should be spent would be made by an advisory committee of northern people, chosen at random.

Today’s report argues that the Northern Powerhouse agenda has for too long overlooked the contribution businesses could make to the health and wellbeing of local people. IPPR North has therefore made the call for a Northern Powerhouse Community Fund as part of a package of recommendations to encourage northern firms to play a greater civic role.

Among the proposals the think tank say that there should be an ending to  austerity in local government, and that
local authorities/combined authorities should be able  to levy a 2% business rates premium for social infrastructure.

They would invite combined authorities to propose their own taxes on business to fund activities that are additional to their statutory duties and a commitment to a comprehensive redesign of the current system of business rates
Report author and Research Fellow at IPPR North Jack Hunter said:

“The North of England has been fundamentally shaped by its industries and its businesses, and this legacy continues today. While there are far too many examples of exploitative firms, many northern businesses provide significant value to their area, above and beyond their role as employers and taxpayers.

“We need business to step up. Low pay, declining living standards and climate change mean that business as usual is no longer an option. We need tougher regulations to police the worst excesses of the private sector, but we also need to encourage firms to play a more civic role to ensure a fairer, more prosperous North.