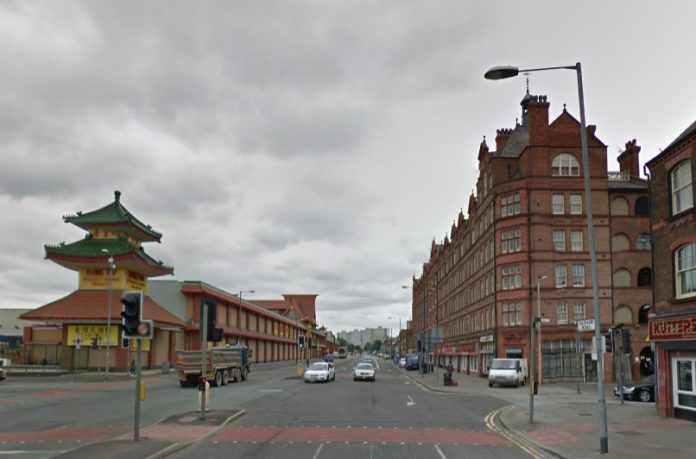 Manchester City Council is outlining proposals to preserve and improve the public realm in a key part of the city centre.

The Neighbourhood Development Framework (NDF) for New Cross was approved by the Council in July 2015 to promote and guide future development.

The Public Realm Strategy has been prepared to provide a coordinated approach to public realm delivery to ensure that improvements are appropriately funded and are programmed to keep pace with development activity.

The purpose of the strategy is to provide an analysis of public realm provision in the historic core of New Cross and a series of interventions that will ensure a high performing public realm to support the creation of a successful and sustainable neighbourhood.

The strategy will be used as a basis for engagement with local stakeholders, landowners and developers to ensure a quality of new development in accordance with the NDF vision.

The public realm strategy will see the traditional grid pattern streets retained, with a greater focus on pedestrian movement and traffic management, to create a safer, greener, more accessible public realm that can support a new, vibrant mixed-use community.

Following Executive approval in July 2017, local stakeholders are now being asked to comment on the draft Strategy, with a public consultation running until Tuesday 26th September.

Councillor Bernard Priest, Deputy Leader of Manchester City Council, said: “New Cross is an important new neighbourhood and it is essential that the public realm is improved in tandem with development to ensure we create the best possible place for people to live.

“This strategy is designed to better connect New Cross with the city centre, to green the main roads that edge it and enhance the existing architectural features and street scene.”

Time for cultural venues to be given a roadmap to re-opening says Manchester’s culture...