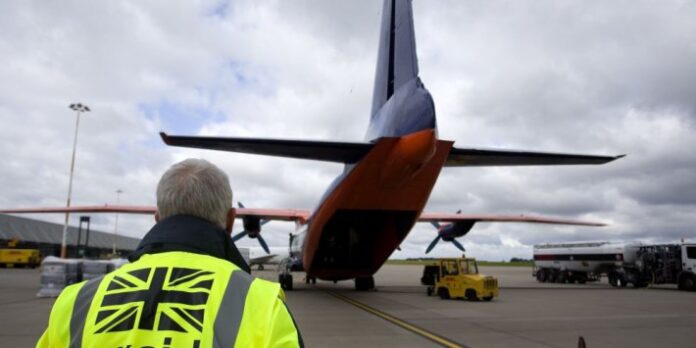 The Department for International Development is set to be merged with the Foreign Office, which will control the £14 billion aid budget.

Announcing the move in the House of Commons, Prime Minister Boris Johnson said that he he wanted to bring the UK’s influence to bear on the world’s problems.

Telling PM’s that The UK has the third biggest aid budget and diplomatic network in the world, he added that taxpayers would expect that to work for the country.

distinctions between diplomacy and aid are artificial and he says fighting Coronavirus worldwide is in the national interest. He says it makes no sense to try to define that as either aid or diplomacy.

“The UK is the only G7 country to spend 0.7% of GNI on overseas development and the Government remains committed to this target, which is enshrined in law.”

Opposition leader Sir Kier Starmer paying tribute to Jo Cox who was murdered four years ago today said that she would have seen this statement for what it is – “the tactics of pure distraction”.

The UK has one of the highest death tolls in the world. Unemployment is rising. And the government has just performed a U-turn on school vouchers.This statement is intended to distract attention from all that. “And it will not work.”

He added that he wants to see the UK as a global force for good.That won’t be achieved by abolishing on of the best performing departments.

“The Prime Minister is right to maintain the commitment to 0.7 – it saves lives, promotes a safer world and builds British influence. But the decision to merge the departments is a mistake.More could and should be done to co-ordinate aid and foreign policy, including through the National Security Council, but the end of @DFID_UK will mean less expertise, less voice for development at the top table and ultimately less respect for the UK overseas.”

It is scarcely believable that at a time when decades of progress are under threat from Covid, the prime minister has decided to scrap Dfid, a world leader in the fight against poverty. With half a billion people at risk of being pushed into poverty the UK should be stepping up to protect lives and but is instead choosing to step back.

This decision puts politics above the needs of the poorest people and will mean more people around the world will die unnecessarily from hunger and disease. The Foreign Office may be excellent at diplomacy but it has a patchy record of aid delivery and is not as transparent as Dfid. To be a truly ‘Global Britain’ we need to do more to live up to our values, not turn our backs on them.