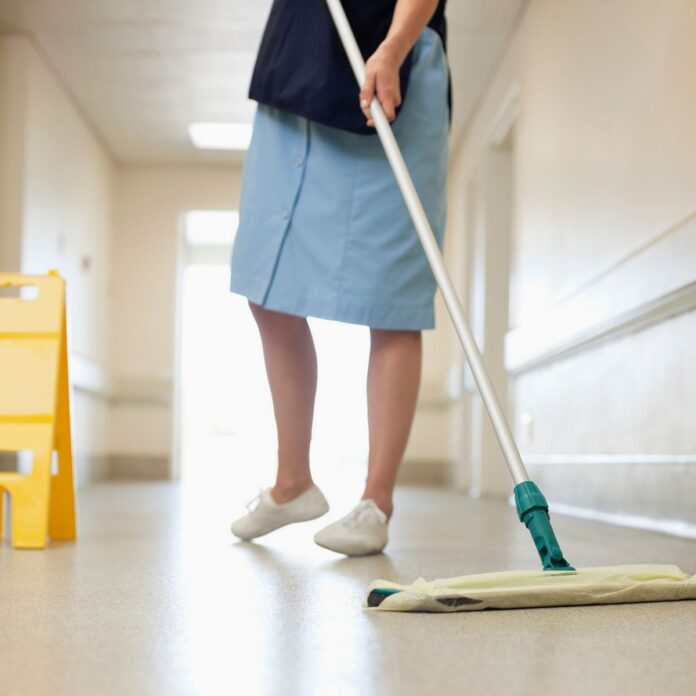 The Work Foundation, a leading think-tank dedicated to improving work in the UK, today launches its new ‘UK Insecure Work Index’ that details the prevalence of in-work insecurity felt by workers across the UK, and reveals how this insecurity has changed over the last two decades.

Using ONS labour market data from 2000 to 2021, the Work Foundation index focuses on three elements that can constitute insecurity at work – employment contracts, personal finances and access to workers’ rights.

Results reveal four groups of workers consistently trapped in the most severe category of in-work insecurity over the last twenty years, which has affected 20-25% of workers every year on average and an estimated 6.2 million employees just last year:

Young workers who are two and half times more likely to be in severely insecure work than those in the middle of their working lives (43% of 16-24-year olds vs. 17% of 25-65-year olds)

Data also reveals the sectors most at risk of severe in-work insecurity are hospitality, services and agriculture, which see one in three workers affected, compared to one in five nationally.

Ben Harrison, Director of the Work Foundation at Lancaster University, said, “At a time of a cost of living crisis, those in insecure and low paid work are among the groups at most risk. Wages have stagnated and while millions more people may be in employment, the quality and security of the jobs they are in often means they are unable to make ends meet.”

Job market data captured during the pandemic demonstrates that those in severely insecure work face the biggest risks in a crisis. During Covid-19, these workers were at greater risk of losing their jobs, were ten times more likely to receive no sick pay, were more likely to lose out on support through furlough or other schemes.

“Our analysis shows that job insecurity is impacting certain groups more than others – in particular if you are a young person, a woman in work, from an ethnic minority background or have disabilities, you are more likely to experience severe insecurity in work,” Harrison continues.

“With the Bank of England predicting inflation could potentially rise to 10% by the end of 2022, workers may be facing the largest real-term wage cut we’ve seen in generations.”

Former Chair of the Social Mobility Commission, Rt Hon. Alan Milburn, said: “The challenges facing millions of UK families due to job insecurity, low pay and lack of full-time work shouldn’t be underestimated.
As the country faces the worst cost of living crisis in living memory, it is clear that more urgently needs to be done.

“Social mobility has stagnated over recent decades and the UK Insecure Work Index confirms that severely insecure work significantly reduces people’s chances of escaping poverty. It is a stark reminder of the need to focus on access to more secure, better paid and higher quality jobs if we are to truly level-up the UK.”

TUC General Secretary, Frances O’Grady, welcomed the UK Insecure Work Index. She said:
“Up and down the country, millions are trapped in jobs that have wildly unpredictable hours, low pay, and limited rights.

“For years working people were promised improved rights and protections. But ministers have now shelved the Employment Bill, which they said would help make Britain the best place in the world to work.

“Instead of tackling insecure work, ministers have sat on their hands and allowed it to flourish. In the midst of a cost-of-living emergency, it’s more important than ever that the government clamps down on low-paid precarious work.
“The time for excuses is over. We need to see government action to boost workers’ rights and end exploitative practices like zero hours contracts.”

COVID-19 could kill more people through hunger than the disease itself, warns Oxfam