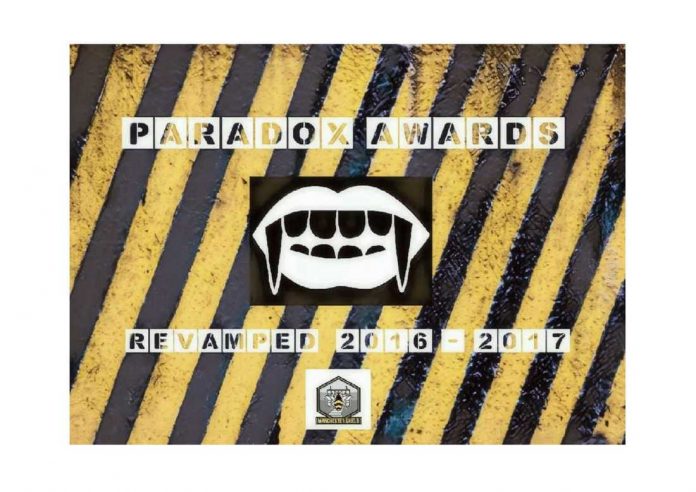 It’s that time of the year again, yes your chance to vote for the Manchester Paradox awards.

Last year, 750 people voted for the best and worst of Manchester over five years in terms of the lived environment and development.

Organised by campaign group Mancheste Shield it’s a chance to vote for the heroes and rascals of development in a fast growing city.

Shield paused their awards out of respect for the city and waited for the MEN Arena to open again in a time of great sadness for the city.

However, the unfunded group feels it is time for people to have their freedoms in their democratic say and what they love and what worries and abhors them with in their city and they have updated their new awards, which are now out for the public vote.

Shield say that they are a challenging and opinionated civic movement seeking a greater civic voice in the city.

They also say they are not NIMBYs but value inspiration, inclusion, imagination. To some degree, they concede that the movement can be idealistic, but see this as important in the negotiation for a better city, rather than easy, damaging, unjust and ugly development that excludes people.

They say, heroes should receive accolades for a public vote, whereas forces that impede ambition, good design and outcomes should be reproached.

They believe it is time for a greater civic involvement in having a voice in the city rather than a too paternalistic and detached decision making, which in many instances people see as damaging and disingenuous.

Adam Prince founder of Manchester Shield says “even though our awards are certainly not popular and are hated by some, it feels very important to allow everyday people to vote and have their say on what is the best and worst of Manchester in 2016 to 2017. Being told what we should like and must like is no longer a smart or inclusive approach to a collaborative or empowered city”.

The Shield group say they were surprised that the national Carbuncle Award did not have a single Manchester entry with a rush and glut of some pretty poor development in the city.

The awards also highlight the concerns around affordable and social housing and the models of people are involved in decision-making in the city. Shield say they try to take a serious topic and tries to make it a little bit mischievous, accessible and fun, to allow people to be aware of and have a say of what they have liked and disliked in the last year of the changing cities face and vision.

To vote please go to http://www.mcrshield.co.uk/blog/paradox-awards-revamped-yes-we-return-for-your-vote.

The Computer that grows as it computes