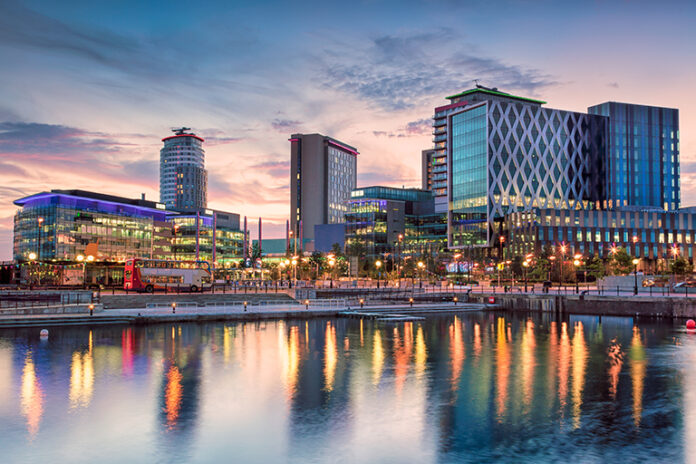 New figures have revealed that London received 11 times more funding from the Government than the North West did to support start-up businesses during the Covid crisis, which Labour is arguing will reinforce and worsen economic inequalities.

The ‘Future Fund’ aims to support pre-revenue, pre-profit innovative businesses affected by the covid crisis that are normally reliant on equity investment, but the figures reveal startling regional inequality both in the number of businesses supported and the average size of loan.

However with two thirds of applications for the Future Fund coming from London and the South East, the figures also shine a light on economic inequalities – and the failure of government to help create the right conditions for innovation outside of the South during more than a decade in power.

“While the Government talks about backing the North and Midlands, the reality is starkly different. Their interventions are making regional inequality worse not better.

“By investing much more heavily in start-ups in the South of England and squeezing out other parts of the country, they will be simply reinforcing economic imbalances in our country

“Ministers have already hurt hard-working entrepreneurs during this crisis by excluding them from support. Instead of hot air and rhetoric, it is time for ministers to deliver.”

10 year old hospitalised with life changing injuries after being hit by a car...