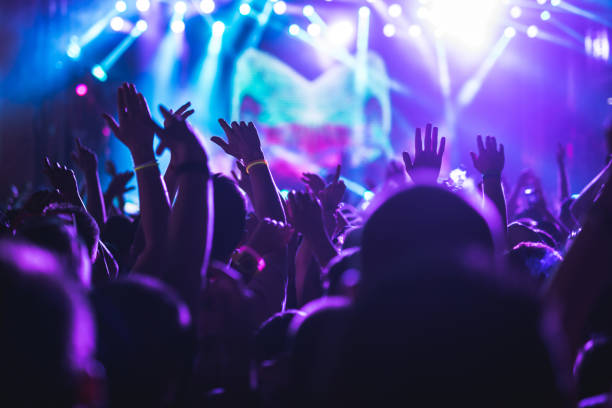 That is the conclusion of the report of the All Party Parliamentary Group (APPG) for the Night Time Economy, chaired by Manchester MP Jeff Smith

25 per cent of employees have lost their jobs due to the pandemic, with 60 per cent of those still in work anticipating they will be made redundant eventually because of the crisis

The report also found that businesses in the night time economy had on average made 37 per cent of their total workforce redundant, nightclubs: 51 per cent; bars: 32 per cent; pubs: 26 per cent; live music venues: 36 per cent; supply chain businesses: 40 per cent.

In the second half of 2020, businesses in the night time economy traded at an average of 28 per cent of their annualised pre-Covid turnover

Our world-leading night clubs, pubs, bars, and live music venues are cornerstones of our communities. They drive so much economic activity both locally and nationally, and bring hope, joy and entertainment to millions across the UK.” said Jeff Smith

“Our findings today reveal this industry is on its knees, in desperate need of additional support from the Government and a concrete plan for reopening. Without these interventions, many of these viable businesses will go under, leaving city and town centres resembling ghost towns. If the Government is serious about its ‘levelling up’ agenda it must act now to save this sector and avoid untold damage to the social fabric of this country.”