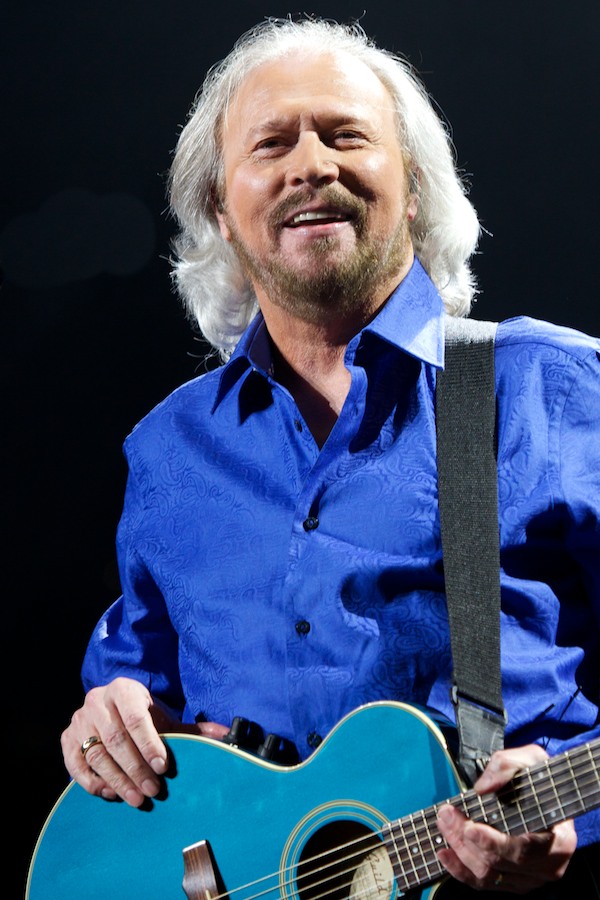 Chorlton raised Barry Gibb of the Bee Gees and the MP for Altrincham and Sale Graham Brady head the honours board for Greater Mancunians in the New Year’s Honour’s list.

Singer-songwriter Barry Gibb who lived on Keppel Road in Chorlton before emigrating to Australia in 1958, was given a knighthood for services to music and charity while Brady chair of the powerful 1922 Committee of Tory backbenchers, also gets a knighthood.

The seventy one year old Gibb said “I want to acknowledge how responsible my brothers are for this honour. It is as much theirs as it is mine. The magic, the glow, and the rush will last me the rest of my life.”

The former Manchester United coach  Eric Harrison who coached the Class of 1992 has been awarded an MBE for his services to football.

An MBE also goes to Paul Berman of Didsbury who is Chair of Trustees, Wargrave House School and receives it for services to Children with Special Educational Needs and Disabilities

Paul has been involved in the formation of Wargrave House School, initially supporting his mother, the founder and first principal, before becoming a member of the school management committee and later a trustee himself.

The school offers a holistic educational service in a residential setting supporting children with Autism and their families.

There was also an MBE for Elinor Chohan from Altrincham who is Chair, North West Regional Board, Remembering Srebrenica and who receives it for services to Interfaith and Community Cohesion.

Professor Caroline Dive from Hale who is Professor of Cancer Pharmacology and Deputy director Cancer Research UK Manchester Institute gets a CBE for services to Cancer Research.

There is an OBE for David Deane, headteacher of St Thomas of Canterbury Primary School in Salford.

He is also the National Leader for Education and Ofsted Inspector and receives his award for services to Primary Education.

She has been a parishioner and church warden for over 37 years, being actively involved in the church. Over her time there she has organised carol singing, the organisation of the Sunday school and youth clubs and invests a lot of effort into annually fundraising for Christian Aid.

Since 2004 she has helped to promote the St George celebrations in Manchester and she has been the Secretary of the St George Festival since 2010. She is President of the Mother’s Union Archdeaconry for Manchester.

Since 2011 she has visited various churches and delivered presentations as an ambassador for the union. She currently works at her local school as a Higher Learning Teaching Assistant, previously holding the roles of lunchtime organiser and teaching assistant.

A serving officer for almost 20 years, Adele is the current Tactical Mental Health Lead for the Force, transforming the way police officers in Greater Manchester respond to people suffering from mental ill health and also trailblazing the Force’s response to colleagues who need support themselves.