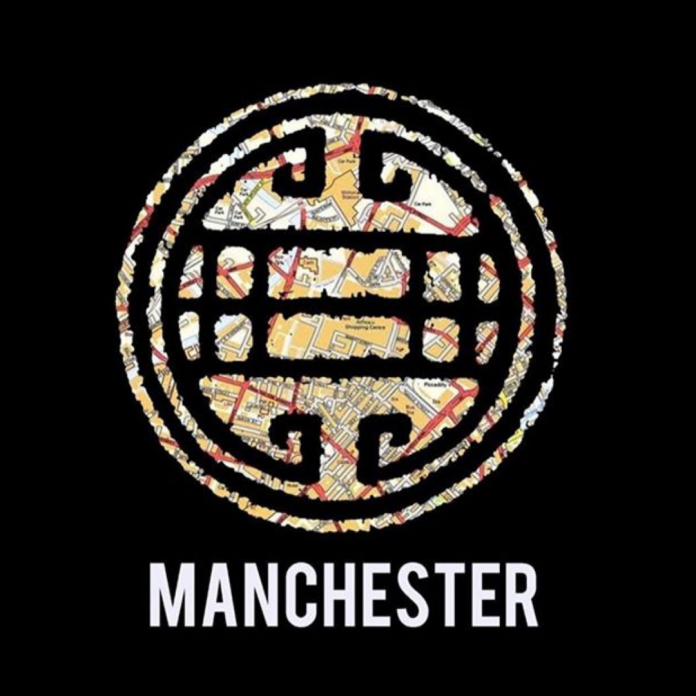 Chinawhite Manchester launched this weekend – which also coincided with the 20th anniversary of the legendary nightclub brand, which originally launched in November 1998.

The Club in London has been a regular haunt for a who’s who of celebrities like Kate Moss, Drake, Tom Cruise and Prince Harry.

In recent years, the founders created the Libertine brand for its weekend events which brought a new generation of celebrities and famous faces like Leonardo DiCaprio, Kendall Jenner and Lewis Hamilton.

James Spallone, Chinawhite Managing Director, said: “We are delighted to be opening Chinawhite in Manchester.

“Having dabbled with a couple of franchises over the years we decided that, in our 20th year, it was time to take the plunge and open our own new site.  Manchester has an amazing and vibrant nightlife scene, so it was obviously our first choice of location.

“Our desire is to create a stylish and exotic interior, provide excellent service and a welcoming atmosphere.

“We worked very closely, with members of the original design team, to retain the opulent and unique feel made famous in our original site 20 years ago.”

Canto has launched a new menu as the spring season approaches.

Your Christmas at WOOD Manchester