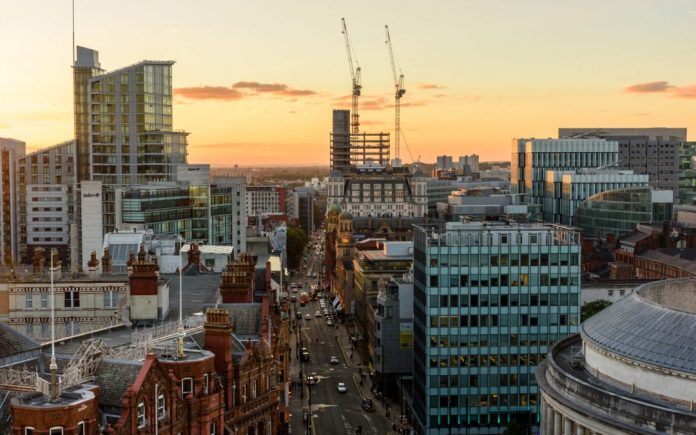 The report out today highlights that locations such as Manchester are in a strong position to adapt to the changing economic landscape following Brexit.

The UK Powerhouse study produced by Irwin Mitchell and the Centre for Economics and Business Research (Cebr) predicts that Manchester’s year-on-year employment growth in the second quarter of 2019 will be 1.5% and puts it in the top ten of UK Cities.

It says that although Manchester could be vulnerable, it has a diverse and dynamic economic base.

It adds that while the North West and Yorkshire regions do present some important opportunities for long-term growth, much of this appears to be concentrated in cities that are already well-established.

This,says the authors, is in contrast to the towns and cities in Southern England where economic activity has seen expansion into other cities in the area, supported by growing transport links.

Josie Dent, Economist at Cebr said “while the report shows that many cities will face challenges in the aftermath of Britain’s departure from the EU at the end of March, there are also opportunities, especially for cities which are willing to adapt.”

Cambridge is expected to have the fastest-growing city economy in the UK in the three months following the scheduled date for leaving the EU,