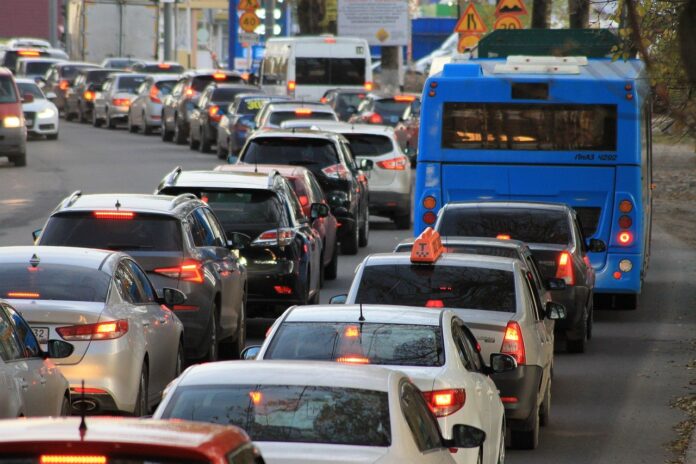 A new study conducted by tyre and car specialists ATS Euromaster has revealed that there are 5 million more registered vehicles in the UK, yet congestion has actually eased overall – a fact precipitated by the recent lockdown.

That said, it’s not all rosy, and it pays to be smart about when – and where – you travel.

We’ve had a look at the ATS data and, armed with it, pulled some our own findings, with a particular focus on congestion in the North.

Note that this data concerns periods before COVID-19, but we do reflect on how the pandemic has changed UK roads further on in the piece.

Busiest roads revealed in the research

Congestion might be easing, but you still want to be smart about your commute. For instance:

Overall, it pays to be in the North, and you’re most likely to get stuck in traffic near Heathrow, as well in the midlands between Coventry and Rugby. Towards Manchester, it’s plainer sailing.

Unsurprisingly, traffic was way down in the height of lockdown…

Rise early to beat the next Bank Holiday rush

Bank Holidays are usually a busy time of the year, but they haven’t been the same since lockdown:

In the end, COVID-19 temporarily halted the toing and froing of the British public, but the good news is that people are getting back in their cars – and getting back to work. The even better news? Congestion in the North is markedly less of a problem than in the South. A small thing to savour, but something worth savouring nonetheless. 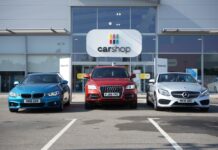 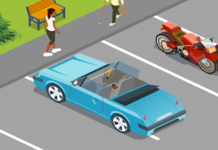 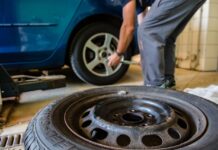 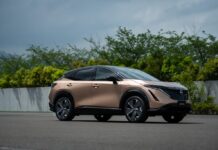 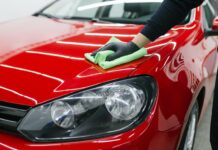 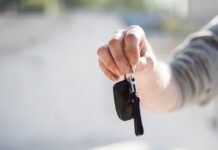 Fuel prices rise up to 7.6p in the NW over the past year