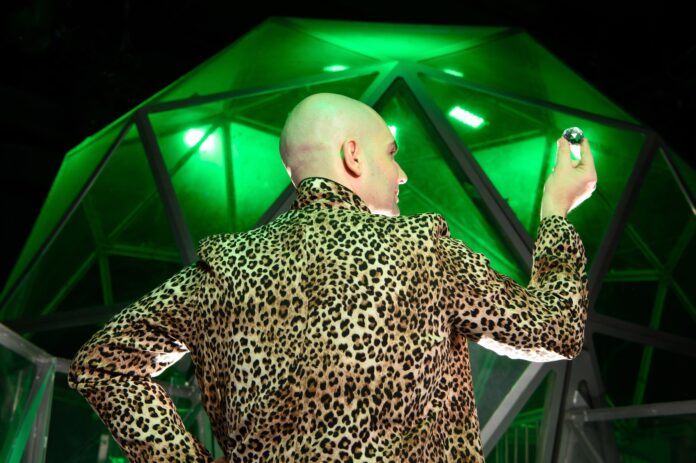 From Kat Slater to Carole Baskin, no one has worn leopard print with quite as much style as Richard O’Brien. So, to mark the legend’s milestone 80th birthday, the Crystal Maze LIVE Experience has declared 25th March to be National Leopard Print Day in honour of the iconic 90’s TV show’s first host.

O’Brien was rarely seen during his four-year period as the Crystal Maze presenter without wearing some form of Leopard Print, predominantly snazzy blazers, as he led teams through the Aztec, Medieval, Futuristic and Industrial zones, before helping players take on the famous Crystal Dome.

The inaugural National Leopard Print Day celebrations will be observed at both The Crystal Maze LIVE Experience locations in London and Manchester where, in his honour, birthday parties will be thrown. The attractions will be decked out with leopard print themed decorations and both will have Richard O’Brien hall of fames where fans will be able bow down to his greatness.

In addition, the Crystals won whilst playing either a skill, mental, physical or mystery game in any of the iconic four zones will be given a leopard print makeover. Players will also be able to purchase the bespoke Crystals for £15. Finally, guests will be able to donate any spare change, with all proceeds from both locations going to the Royal Manchester Children’s Hospital – a charity that has previously been supported by Richard himself.

Tom Lionetti-Maguire, CEO and Founder of Little Lion Entertainment Limited, commented on the Experience’s first National Leopard Print Day, “Richard O’Brien is a legend. He played such a big part of many of our guests’ childhoods, so we simply couldn’t let his 80th birthday pass without honouring him and injecting his love of leopard print into our attractions. We hope that teams will join us on Friday, in their best leopard print garments, to join in the fun and festivities, whilst helping us support the Royal Manchester Children’s Hospital.”

Check The Crystal Maze LIVE Experience website for the most up to date information and to book tickets. All bookings must be made in advance. 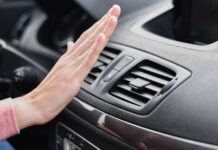 Sing the blues away! Enjoy free karaoke this Blue Monday at Lane7