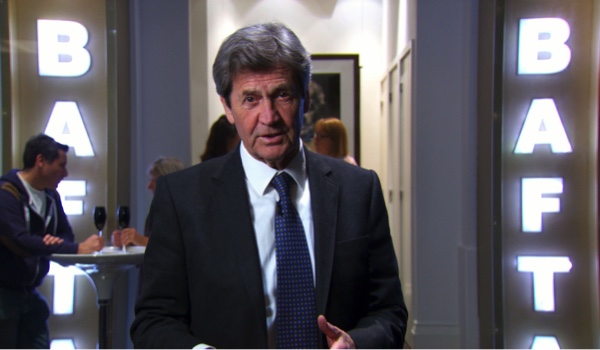 Melvyn Bragg and expert guests (including David Olusoga, Michael Grade and Abi Morgan) consider the enormous impact that TV has had on our lives since 1953, when the coronation did so much to popularise the medium tomorrow night.

Subjects under discussion include the way British identity has been portrayed on screen plus TV’s challenges to authority.

In this two-hour special event filmed at BAFTA, Melvyn Bragg is joined by some of TV’s key figures from the last 60 years to look at the extraordinary impact British television has made since its first great unifying moment, the coronation of Queen Elizabeth II.

Through a series of archive-based films and studio discussions, Bragg and his guests examine the way TV has brought the world to us and the extent to which our television has both defined us and reflected who we are as a nation.

The first film looks at the impact of TV in showing us all aspects of our planet and beyond, from history to humour, science to culture, the depths of the ocean to the surface of the moon.

The second film looks at the way early producers chose to represent British identity on TV and to what extent the themes that dominated the screen in TV’s early years remain prevalent today.

The third film looks at how successful TV has been in keeping pace with a changing Britain from its portrayal of social and regional issues to its treatment of women and diversity. Film director Ken Loach, broadcaster, writer and former politician Trevor Phillips and screenwriter Abi Morgan join Melvyn in the studio to discuss the issues raised.

The fourth film examines some of the ways in which TV has challenged authority through forthright interviews, investigative journalism and satire.

The fifth film looks at the way TV has reported war and natural disaster from the early days when it took a week for rolls of film to be flown back to base to the instant, 24 hour news to which we have become accustomed today.

Film six takes a look at the intimacy of the medium and examines TV’s role in breaking down British reserve. Former director of comedy at ITV Elaine Bedell, creator of The Big Breakfast and Survivor Charlie Parsons and journalist Grace Dent talk about the points raised.

In the seventh film, Melvyn provides a short homage to the arts, after which he is joined by producer of The Crown Andy Harries and comedy producer Ash Atalla, whose credits include The Office and The IT crowd, to look at how broadcast television can continue to thrive in a fast-changing world.