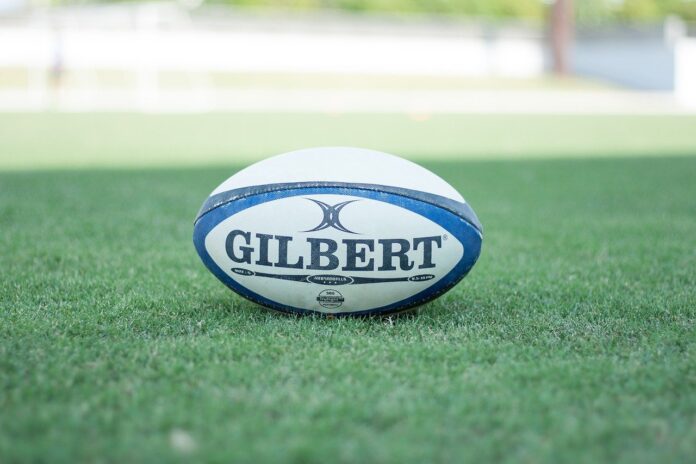 The quintessentially English sport of rugby union has been in the headlines once again of late, with the British and Irish Lions now embarked on their highly anticipated tour of South Africa.

This iconic tour is just one of the many recurring rugby union tournaments that capture the attention of a truly international audience, with this sport remaining one of the most popular and widely watched throughout the southern hemisphere.

Many of these tournaments introduce an array of wagering markets too, which can be accessed through the best rugby betting sites. So, here’s a breakdown of the biggest events and a look at why they’re so popular.

The British and Irish Lions convene for a southern hemisphere tour every four years, alternating between Australia, New Zealand and South Africa as part of this cycle.

This year, the Lions are touring South Africa, with the first test against the springboks scheduled to take place at the Cape Town Stadium on July 24th. Two further tests will follow on July 31st and August 7th, while the Lions will have played nine matches in total by the time the tour comes to a conclusion.

The Lions have certainly looked to be in a combative mood so far, winning all four of their matches to date and plundering 209 points in the process.

During their last outing, the Lions beat the Sharks 71-31 in an incredibly high-scoring game, as Warren Gatland’s side ran in 45 points in the second-half and recorded 11 tries as their opponents were reduced to 14 men.

Of course, this match was hardly adequate preparation for the first test against a formidable Springboks side, but despite this, the bookies have made the Lions slight favourites to win the three-match series.

In fact, you can back the talented Lions side at an average price of around 8/11 to prevail at the end of this year’s tour, but whatever happens, fans can look forward to a spectacular and keenly-contested feast of rugby in the next three weeks!

The next iteration of the World Cup will be hosted in France, between September 8th and October 28th 2023. Despite being more than two years away, fans are already looking ahead to the tournament, while sportsbooks are even offering early odds on the potential outright winners.

Currently, it’s New Zealand who are the 2/1 favourites with most bookies, despite the fact that the three-time winners were only able to claim a third-place finish in 2019.

Surprisingly, England can also be backed at the relatively short odds of 9/2 to prevail, with this somewhat generous given the side’s fifth-place finish at the 2021 Six Nations and hefty defeats against Scotland, Wales and Ireland during the tournament.

Conversely, Six Nations champions Wales are priced as long as 16/1 with some sportsbooks at present, including Bet365 and BetVictor. Such odds would appear to offer potential value given the quality of the Welsh side and their recent performances, so it may be worth placing an early wager on them to prevail in 2023.

On the subject of the Six Nations Championship, this annual tournament is one of the most widely watched throughout Europe and keenly contested by the best sides within the northern hemisphere.

As we’ve already touched on, England endured a torrid tournament earlier this year, although it should be said that the Three Lions are the most successful side across all of the Six Nations historic iterations (they’ve won 29 titles outright and shared a further 10).

Next up are 2021 champions Wales, who have won the title outright on 28 separate occasions and shared the honours a total of 12 times. England (3) and Wales (2) have also shared five of the last six titles between themselves, with only Ireland breaking their recent dominance in 2018.

Ultimately, the 2022 iteration of the tournament is likely to be closer than ever before, particularly with France and Scotland continuing to improve at an impressive pace.

In fact, the French are currently the favourites to prevail in 2022, at an average price of 13/8 with most sportsbooks. England (9/4) and Ireland (9/2) trail just behind, while defending champions Wales are once again priced at a relatively distant 6/1 despite their recent successes.

It’s always hard to predict the outcome of the Six Nations, but we reckon that the 2022 tournament will be closer and more difficult to call than ever before!

How Have the Euros Affected UK Sports Bettors?