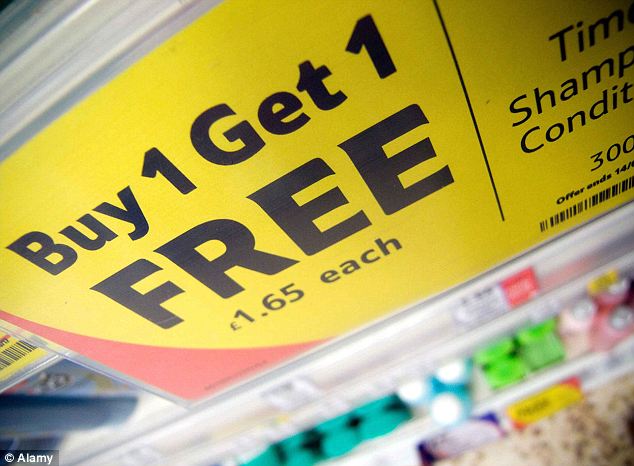 Supermarkets appear to be disregarding government pricing guidelines by continuing to offer misleading discounts and special offers, according to research from Which?.

Which? crunched the numbers on more than 450 products on offer online at major UK supermarkets and found multibuys that actually cost you more despite the alleged offer, dubious discounts that allude to a price that isn’t the most recent and not-so-special offers in which items are sold at their ‘special’ price for the majority of the year.

Among the dodgy deals that the consumer champion found, Iceland offered a misleading multibuy, with customers enticed by Kellogg’s Crunchy Nut available at ‘2 for £4’ (£2 each). While this may have appeared to be a good deal on the surface, Which? found that the price was just £1.49 each a week earlier – £0.51 less per item.

Which? also found examples of dodgy discounts that weren’t really discounts at all. For example, Cathedral City Mature Cheddar Cheese (350g) was available from Morrisons, promoted ‘was £3.50 now £2’ during the week of 17th September 2018. However, the product was actually available for £2 the week before.

Following Which?’s super-complaint on misleading pricing practices in 2015, the government rolled out new guidance through the Chartered Trading Standards Institute to make sure that retailers’ pricing practices comply with consumer law.

The rules state that retailers must ensure the information they present to consumers is fair and does not waste time or cause annoyance, disappointment or regret. Neither should it cause a consumer to overspend or buy a product that is inappropriate for them.

However, this latest investigation appears to reveal that many UK supermarkets continue to flout the rules by offering deals that don’t necessarily constitute a legitimate saving. While Which? continues to urge shoppers to be vigilant of dodgy deals when shopping in supermarkets, the consumer champion is demanding that supermarkets comply with government guidelines and provide shoppers with clearer pricing.

Which? is now reporting its findings to the Competition and Markets Authority (CMA).

“Four years on from our super-complaint on misleading pricing practices, many of the big supermarkets are clearly still in the wrong, with numerous examples of dodgy discounts and never-ending offers.

“These retailers must stop tricking shoppers with deceptive deals and spurious special offers – if not, the CMA must intervene to ensure that pricing guidelines are followed.”

How to Create a CV for a Job in Manchester