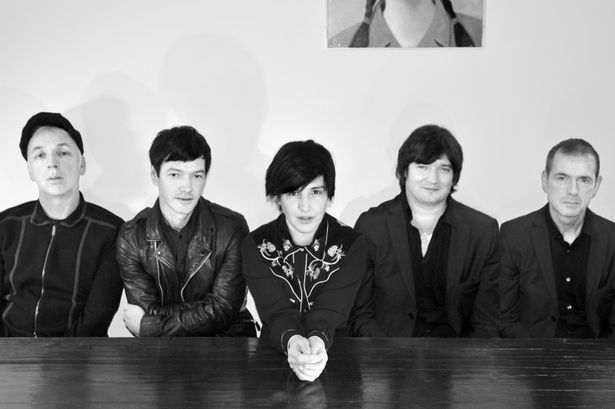 Following the release of their acclaimed new single ‘Hi’ earlier this year, everyone’s favourite Scottish rock band, Texas, have announced that their UK tour has been rescheduled to 2022. Kicking off with two dates at the Olympia in Dublin on 10th and 11th February, the extensive tour includes a date at Manchester’s Bridgewater Hall.

Just before Christmas, Texas caught everyone by surprise when they released ‘Hi’ featuring the Wu- Tang Clan. The press were unanimous with praise for the track. ‘Hi’ opens with some Morricone guitars, before Sharleen Spiteri’s soulful vocals lead the way”, Clash enthused while Music Week called the song “a slow burn triumph”.

“Brilliant,” proclaimed The I. “Let’s hope there’s more where this came from.” And luckily there is. An entire album’s worth of pure Texas gold, is unveiled later this year easily rivalling the best music of their stellar career.

A journey through Northern Landscapes on Televsion