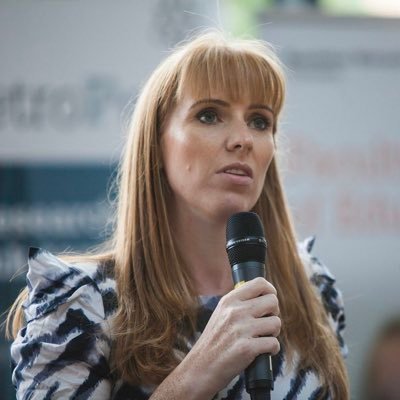 Figures from the Department for Education, revealed in an answer to a written parliamentary question tabled by Angela Rayner MP, the Shadow Education Secretary, and Greater Manchester MP show that there are now 93 schools that are waiting to find a new trust, having either been abandoned by or taken away from their previous sponsor.

Of these schools 48 are primary schools, 42 are secondary schools, 2 are special schools, and one is a provider of alternative provision.

A calculation by the Labour Party using average pupil numbers in different school types found that there could be over 53,000 pupils in “zombie schools” that are currently in the re-brokering process.

Despite promoting multi-academy trusts as a way of supporting groups of schools that are no longer local authority controlled, the Government are leaving dozens of schools without access to that support, and without the option of returning to their local authority.

Four of the schools in question have gone more than a year without being transferred between trusts, and a further 31 have been in the rebrokering process for between six and twelve months.

In the most extreme case, a school has been waiting 23 months for a new sponsor.

The current system largely leaves rebrokering decisions to individual trusts, and the Government is unlikely to take direct action to address the challenges these schools will be facing.

Labour have previously committed to allowing schools to return to being maintained by their local authority as part of the rebrokering process, where there is capacity and desire to do so within the council.

“The Tories have created a fragmented school system in which many schools are simply unable to access additional support, and tens of thousands of pupils will suffer the consequences.

“Parents are right to be concerned that their children’s schools cannot make long-term planning decisions or hire new members of staff.

“The next Labour government will address this, allowing academies to return to their local authority as part of the rebrokering process.”