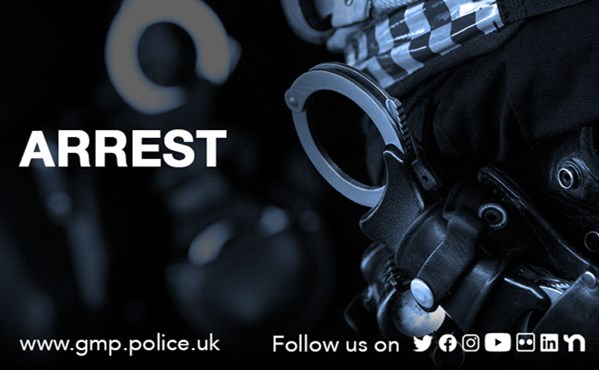 A total of 10 people have been arrested on suspicion of money laundering after early-morning warrants in Wigan.

Six males and four females have been arrested, all aged between 30 and 40.

The arrests were made under Operation Vicenza – an investigation dedicated to solving crimes related to the supply of cocaine and cannabis – with the warrants carried out at eight residential addresses and two businesses.

As part of the raids, two Range Rovers, a Rolex watch with an estimated value of £50,000, suspected class A drugs and a large quantity of additional assets including signed football memorabilia and cash were seized.

Chief Superintendent Emily Higham, of GMP’s Wigan district, said: “This morning’s action is a prime example of the work we need to be doing to fight, prevent and reduce crime.

“We understand the impact drug dealing has and simply won’t tolerate it, especially when it so often makes people feel unsafe within the communities in which they live.

“I’d like to use this opportunity to ask members of the public to keep talking to us – the intelligence you provide is key in these types of investigations.”

Disqualified driver jailed after hitting cyclist while riding stolen motorbike on wrong side of...