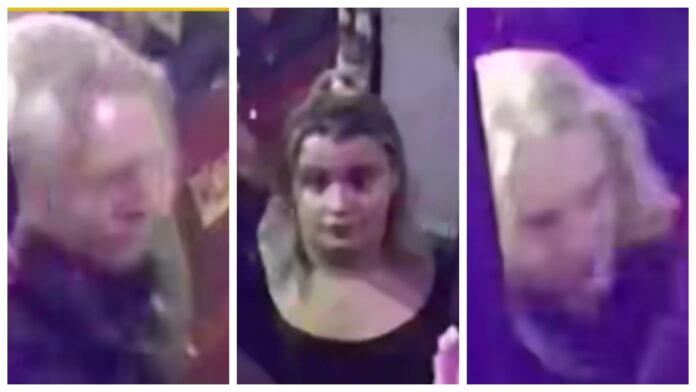 The incident on Charlotte Street at about 1:35am on 10 April left victim Morgan Fevre, 22, in hospital with face and head injuries.

After reviewing CCTV, officers have released images of a man and woman they would like to speak to.

Detective Constable Lucy Hatton, of GMP’s City of Manchester CID, said: “This was an unprovoked attack in the street that the victim can remember very little about.

“Morgan was punched in the head and then fell to the floor, and spent 10 days in hospital being treated for head and face injuries.

“He has now been discharged from hospital but is still suffering from the after-effects of the incident.