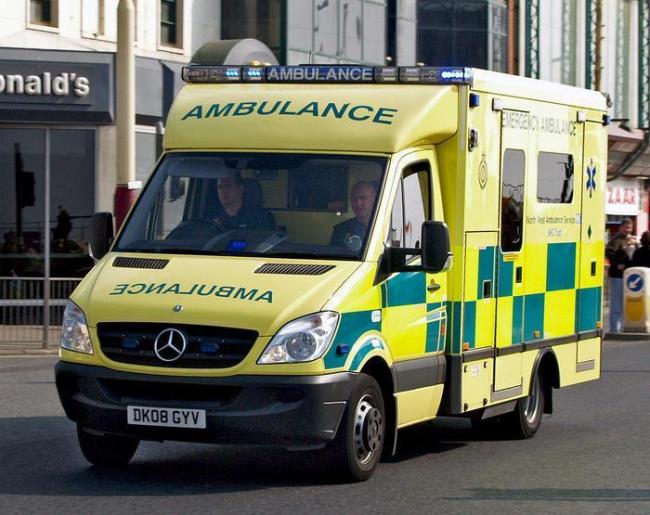 Liam O’Brien aged 37 of Leyfield Road,Liverpool has been charged with one count of manslaughter.

The charges relate to an incident last Thursday after an altercation at a business premises on Waterfold Business Park, Heywood

The man who has since been formally identified as 34-year-old Craig Fitzpatrick – had been assaulted and died of his injuries in hospital three days later.

O’Brien has been remanded into custody ahead of an appearance at Manchester Magistrates’ Court today .