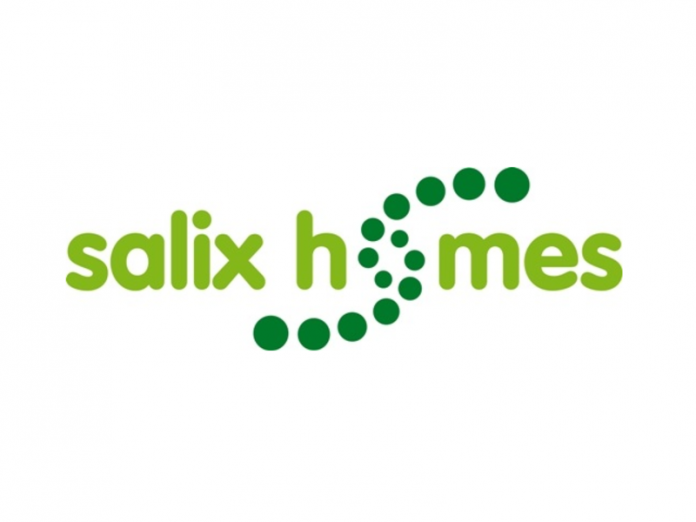 The 15-year-old, who cannot be named for legal reasons, has been served with a Civil Youth Injunction Order, after making life hell for his neighbours in Salford.

Housing association Salix Homes, which owns more than 8,300 homes in Salford, sought legal action against the teenager following his persistent anti-social behaviour in the community where he lives.

The youth appeared at Manchester and Salford Youth Court on June 26, 2017, where he was hit with the 12 month order which prevents him from using or threatening violence against his neighbours, using abusive or offensive language in the neighbourhood and defacing or damaging vehicles, buildings or other people’s property.

The court heard how the teenager had been harassing his neighbours, made threats of violence and damaged other people’s property, leaving nearby residents feeling scared and intimidated by his actions.

If the defendant breaks the terms of the order, which has a power of arrest attached, he could face a supervision order or detention.

Sue Sutton, executive director of operations at Salix Homes, said: “Salix Homes will not hesitate to take legal action to protect the people living in our communities and we welcome the judge’s decision to grant an injunction order in this case.

“The defendant’s behaviour has caused distress, fear and upset to people living nearby and we will not tolerate this type of anti-social behaviour in our neighbourhoods.

“We hope this case will act as a warning to others, that no matter how old you are, if you are acting anti-socially and causing misery in our communities we will take enforcement action.”

Off Duty Police Officer left with broken bones after being attacked by gang...