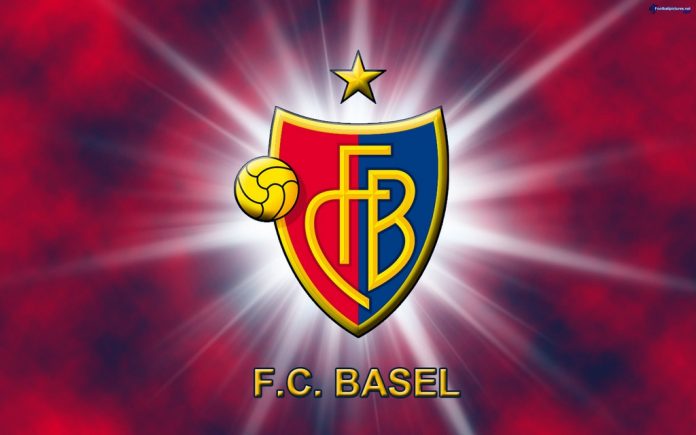 Manchester United will face Spanish club Seville while Manchester City will face the Swiss side FC Basel in the UEFA Champions League Round of 16 drawn this morning.

United topped Group A to set up the two-legged meeting against the Spanish side, with the first tie away from home on 13/14 or 20/21 February before the return clash at Old Trafford on 6/7 or 13/14 March.

The two clubs have never met before in a competitive fixture, although Sevilla did win Rio Ferdinand’s testimonial match 3-1 at Old Trafford in 2013, after United triumphed 3-0 in a home friendly in 2006 with goals from Louis Saha, Cristiano Ronaldo and David Jones.

Eduardo Berizzo’s side came back from 3-0 down at home to draw 3-3 with Group E winners Liverpool earlier in this season’s tournament. Currently fifth in La Liga, the Andalusian club have been excellent in continental competition, winning a record five UEFA Cup/Europa League crowns (2006, 2007, 2014, 2015 and 2016). Former Manchester City men Jesus Navas and Nolito are part of the current squad.