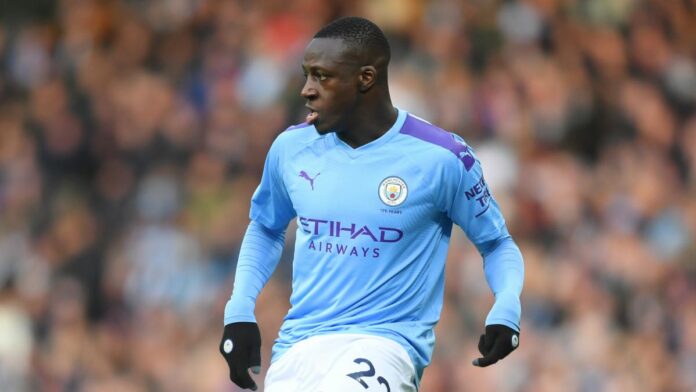 Manchester City boss Pep Guardiola has defended Benjamin Mendy after the full back breached COVID protocols on New Year’s Eve, saying the Frenchman’s critics were too quick to pass judgment.

Mendy apologised for flouting rules by hosting a party attended by at least three people outside his household. Under government guidelines, those living in regions with Tier 4 restrictions are not allowed to mix with others outside their own household.

“Normally in this society we judge, but society will be better if we judge ourselves. I’m not justifying him, he broke the rules. But don’t give too many lessons to the other ones,” Guardiola told reporters after Sunday’s 3-1 win over Chelsea.

Guardiola said footballers should not be held to higher standards because they are viewed as role models.