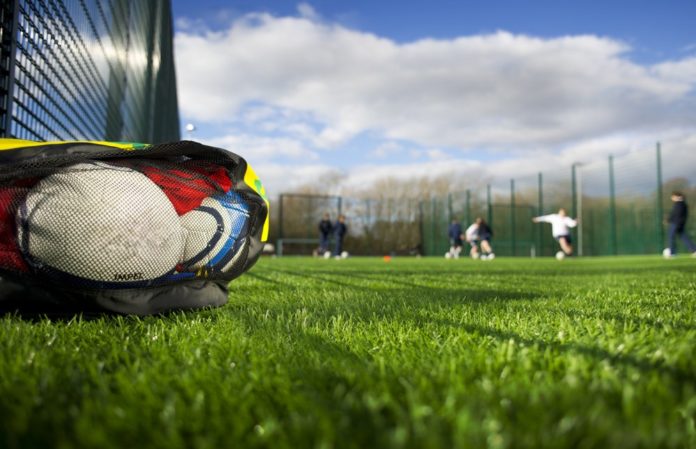 In the first ever nationwide survey of its kind, academics at Edge Hill University, in partnership with DOCIAsport, have announced today (15 April) a mixed picture for mental illness and poor mental health experienced by people who play sport, exercise or who work in the UK sport and physical activity sector.

Responses from over 1200 men and women (aged 16 and above) involved in over 50 sports and activities from grassroots to professional level reveal that 57% of respondents had ever experienced a mental illness, with women (64%) being more likely to report this than males (51%).

Overall, approximately 1 in 4 respondents currently experience mental illness and one-third said they also knew of others who currently did so.

Anxiety, depression, panic disorders, self-harm, PTSD and OCD were the most commonly reported illnesses for men and women, with men also reporting conditions such as substance use disorders (including alcohol) and women anorexia and bulimia.

Those playing or working in grassroots sport were more likely to currently experience mental illness (45%) compared with those in education (41%), in the activity/lifestyle/recreation sector (38%) and high-performance sport (37%).

Over one-half of coaches (55%) and athletes/players (57%) had experienced mental illness, while 44% and 39%, respectively, currently did so. Volunteers also reported high levels of lifetime mental illness (64%), with 47% currently experiencing mental illness.

Other workers who were most likely to report experiencing mental illness included those directly involved in the provision of sport and physical activity, such as programme deliverers (82%), sports therapists (65%) and sport development officers (58%).

Life-time mental illness was also reported by over one-half of respondents in managerial and administrative roles, including chairperson (69%), administration/secretary (56%), programme manager/director (55%), commercial/marketing (53%), and chief executive officer and manager (both 52%).

When asked whether people in the same position as them would disclose experiences of mental illness to others in their organisation, just 10% of respondents felt it was likely or very likely that they would, while approximately six-in-ten (58%) said that it would be unlikely or very unlikely that this would happen.

There was mixed evidence of how mental health and illness were perceived and treated in the workplace. Some respondents commented on the stigma attached to mental illness, explaining that it was seen as ‘weak’ and expressed their fear of being judged as inadequate. Others said how they had received valuable support from friends, colleagues and workplaces and that mental health was taken seriously.

“I was released from a professional contract at 19 years old and struggled for many years with my identity. I often identified myself as a failed footballer and couldn’t see a future. Living like this led to issues with alcohol and gambling. I graduated from university but didn’t see this as a success. For many years I felt I didn’t want to carry on with my life, but I carried on, surviving … I then reached out [for support] … I feel this support has helped me to come to terms with my own life … I now feel proud of what I do now and see a future for myself.”

Great Britain Paralympian, Baroness Tanni Grey-Thompson, has supported the survey after she chaired the government’s Duty of Care in Sport Review in 2017. She said:

“I was delighted that Edge Hill University and Ian Braid were able to contribute to the Duty of Care in Sport Review and have carried on the spirit of the review with this national survey into the mental health of people involved in sport and physical activity. Mental health within the sector was a vitally important part of the terms of reference of the review, and these findings show that mental illness can affect people across all sports and activities regardless of their role or status. It also shows how variable practice, organisational leadership and support for mental health is in this area.

“While much has been done to raise awareness of mental health within the sport and physical activity community over the last few years, the survey responses show there is still much more that can be done to better support people playing, exercising or working in the UK sport and physical activity sector. I hope this important research can be used to inform future policy and practice in the sector and help implement the recommendations of the Duty of Care in Sport Review.”