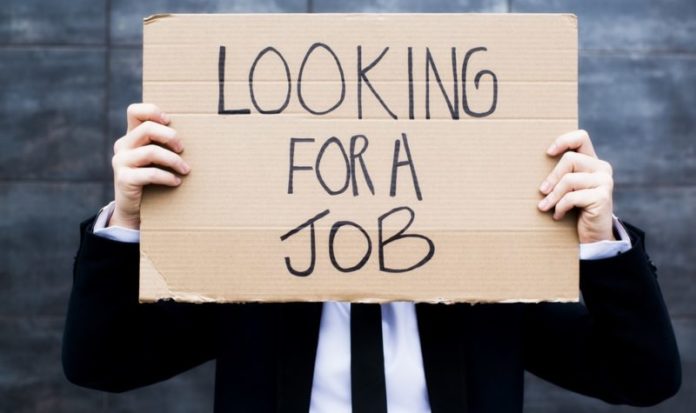 The rate of UK unemployment  remained at its lowest for over 40 years.

Figures out this morning show that there were 179,000 more people in work during the three months to the end of February compared to the previous three months, leaving the employment rate at a joint-record high of 76.1 per cent and the unemployment rate at 3.9 per cent, the lowest rate since 1974.

Growth in employment largely came from a 114,000 decrease in the number of inactive workers, as workers who are not actively looking for a job are known.

“The UK labour market continues to outperform the rest of the economy. It’s also positive that real pay continues to rise faster than it has on average over the last two years.

“Although securing a Brexit extension means we have averted an economic crisis, politicians must now come together and avoid a no deal scenario or risk impacting the UK’s stellar labour market.”

Unemployment on the rise as wages continue to lag