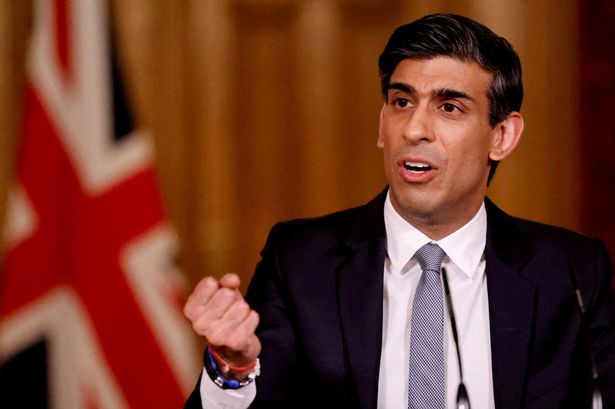 Ahead of his Spring statement on Wednesday,the Chancellor Rishi Sunak has warned the bevy of Western sanctions on Russia do not come “cost free.”

In an interview on the BBC’s Sunday Morning show,:

“I will stand by them in the same way that I have done over the past couple of years. People can see that. Where we can make a difference, of course we will.”

The Chancellor told the same programmed that he recognised the importance of people being able to fill their cars up, and that not being prohibitively expensive.”

He also didn’t rule out raising the threshold at which people pay national insurance, a move which could insulate the poorest from the oncoming rise.

Greater Manchester shines a light on the hidden practice of FGM