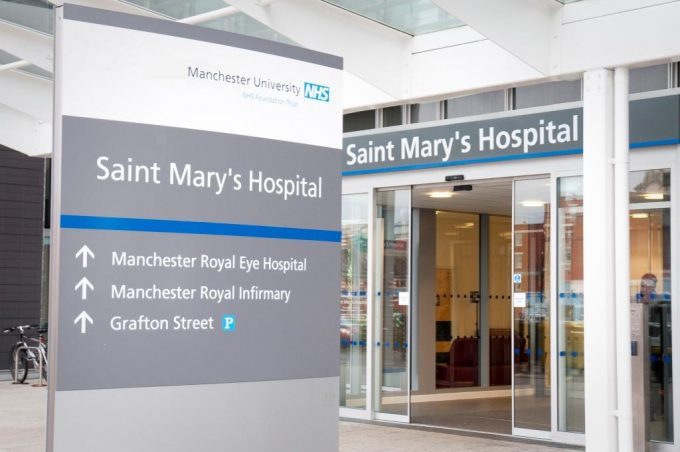 A new study led by University of Manchester scientists has revealed that babies born by In Vitro Fertilisation at St Mary’s Hospital in Manchester have increased in birthweight by nearly 200g over the past 25 years.

The research – published in the journal Human Reproduction – highlights a possible change between babies born in the earlier years of the technique and today’s IVF infants.

Existing studies based on children born in the first 20 or 30 years of IVF treatment show that they tend to have a low birthweight, which studies of non-IVF children have shown may carry a possible risk of health problems in later adult life.

A November 2018 paper from the team led by Professor Daniel Brison showed for the first time that IVF babies also show postnatal catchup growth after low birthweight, which may add to the risk.

Their study showed that freezing embryos seems to offset the risk, resulting in babies with more normal birthweight and early growth.

Most IVF embryos are implanted fresh, though techniques have changed markedly since its earliest days.

However, the latest study from the team shows that as well as increases in the success rate of IVF, birthweights have also increased, by an average of nearly 180g over 25 years –  or just under10% –  irrespective of which method of IVF is used.

The team cannot identify why birthrates are higher now, but argue the increase has probably been a gradual increase over time.

Professor Brison said: “Although it is too soon to know if there will be any long term health impact on earlier IVF children, such effects would in any case be small.

“But we do feel it is important to continue to monitor the health of all IVF children and alter IVF practices to make the treatments as safe as possible.

“Our research further suggests that the newest generation of IVF children may be at lower risk.

“We believe that is likely to be because IVF  techniques have changed markedly over the past 25 years –though it’s hard to pin point exactly which changes might be important.”