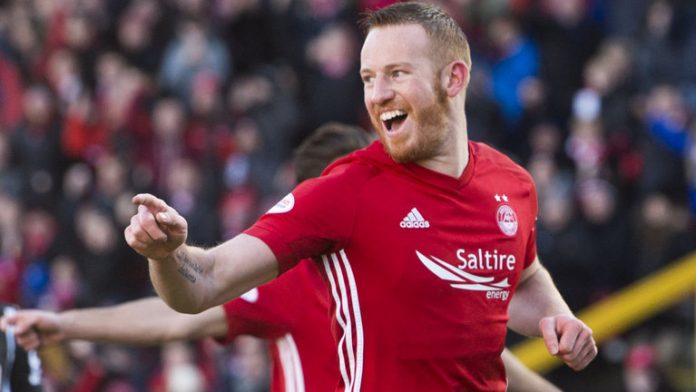 Salford City have signed striker Adam Rooney from Aberdeen for an undisclosed fee.

The Dublin born Rooney began his league career back in 2005 for Stoke City in the Championship, with loan spells at  Yeovil Town, Chesterfield and Bury.

He moved to Scotland in 2008 signing for Inverness Caledonian Thistle where he stayed for three years before moving south for Birmingham City.A loan spell at Swindon Town was followed by a permanent move to Oldham Athletic before in 2014, he moved back north to Aberdeen.