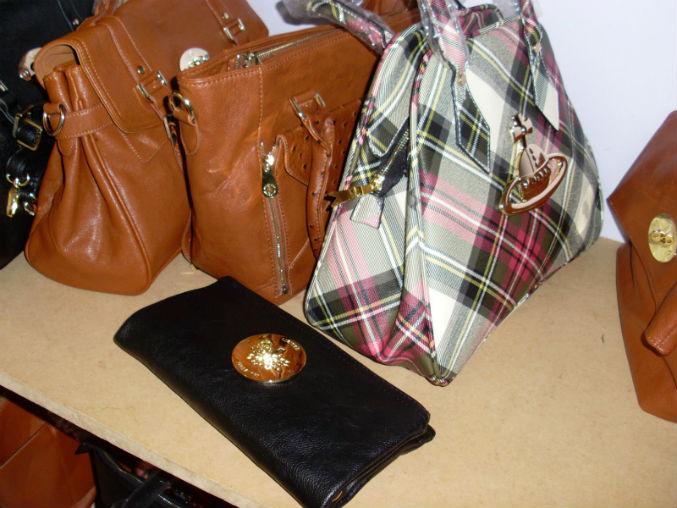 A Manchester company has been caught adding labels to bags and purses in an attempt to pass them off as designer goods by Mulberry, Chanel, Prada, Michael Kors and Vivienne Westwood.

The uncovering of a sophisticated counterfeiting operation, undertaken by Yoko’s Fashions, 54 Derby Street, Strangeways, has resulted in fines of more that £7,500 and the Company Secretary being sentenced to 140 hours of unpaid work at Manchester Magistrates Court on 28 February 2018.

In March 2016 Manchester City Council Trading Standard’s officers were asked by Greater Manchester Police to investigate suspected counterfeit items that had been found at Yoko’s Fashions.

The visit to the Derby Street premise revealed a manufacturing plant designed for the making up and distribution of counterfeit goods. Officers also discovered a back room containing handbags and purses along with fake designer labels ready to be added to the items as well as Michael Kors purses next to equipment for applying labels.

Counterfeit jewellery was also found in and around the counter area on the shop floor. These goods included Cartier bangles, Hermes bracelets and Bulgari earrings.

More than 5,000 items were seized by Trading Standards from Yoko’s Fashion.

On the 19th January 2018 the company, Yoko’s Trading Limited, and the company secretary, Mr Liang Fang, both pleaded guilty to 17 offences under the Trade Marks Act 1994. Three of the offences related to the unauthorised application of a registered trade mark to goods and the remaining offences were for having in their possession goods bearing unauthorised trade marks.

At the sentencing hearing on the 28th February the Magistrates said they viewed this as “quite a sophisticated operation” where they had all the accessories for labelling the counterfeit goods.