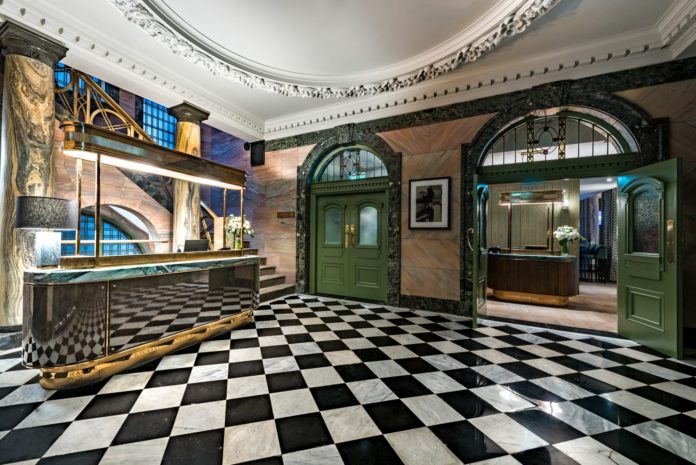 Stock Exchange Hotel has been chosen as one of World’s Best New Luxury Hotels 2019 by the researchers Luxury Travel Intelligence.

LTI is a global, members-only organisation, providing digital reporting for affluent travellers who wish to make informed travel decisions, based on honest and highly detailed intelligence.

Commenting on the news Stock Exchange co-owner, Winston Zahra said: “We are absolutely delighted to have been included as one of the World’s Best New Luxury Hotels 2019 by the researchers Luxury Travel Intelligence. Out of all of the amazing hotels in the world, it is a true honour to be placed at number 12 and be one of four UK hotels in the list.”

The researchers said: “Manchester has become a magnet for football fans and travellers seeking urban authenticity. And now, right in the heart of this vibrant city, is the new Stock Exchange Hotel, meticulously put together by two of the cities most respected football legends. With just 40 rooms and suites, plus a hot destination restaurant The Bull & Bear headed up by Tom Kerridge, this new property has already become Manchester’s ultimate luxury bolthole.”