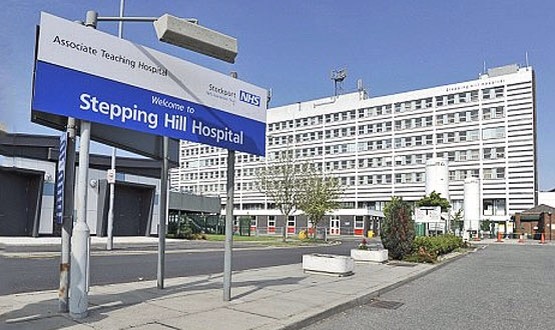 Stepping Hill Hospital in Stockport, has been selected as the fourth of Greater Manchester’s “super hospital”.

It joins Salford Royal, Central Manchester Hospitals and the Oldham Royal as Super-hospital sites which will specialise in emergency medicine and general surgery with non-specialist sites designated as general hospitals.

The decision was taken following a meeting of the Committees in Common with 12 clinical representatives from each of the Greater Manchester localities.

In April the Government announced that representatives from the councils, hospitals and other providers, clinical commissioning groups and local NHS England management will be handed local control of Greater Manchester’s NHS budget.