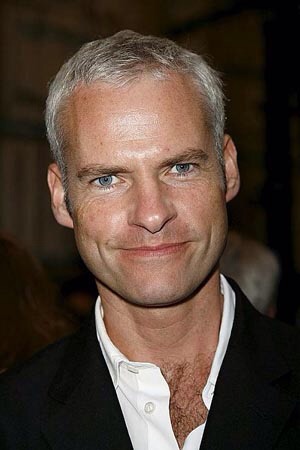 Hangman, written by Martin McDonagh is set on the day in 1965 when the country announced that it was abolishing Capital Punishment and tells the story of Harry, a fictional character described as Britain’s second best-known hangman.

Albert Pierrepoint who once ran a pub on the Oldham Road, the UK’s most famous executioner, will feature as a secondary character.

The plot though centres on the cub reporters and sycophantic pub regulars dying to hear Harry’s reaction to the news, when a peculiar stranger lurks, with a very different motive for his visit.

McDonagh returns to the Royal Court with his first UK play in more than ten years.

McDonagh’s theatre work includes The Beauty Queen of Leenane, The Cripple of Inishmaan, The Lieutenant of Inishmore and The Pillowman.

He won an Oscar for best live action short Six Shooter while In Bruges won him a Bafta for best original screenplay.