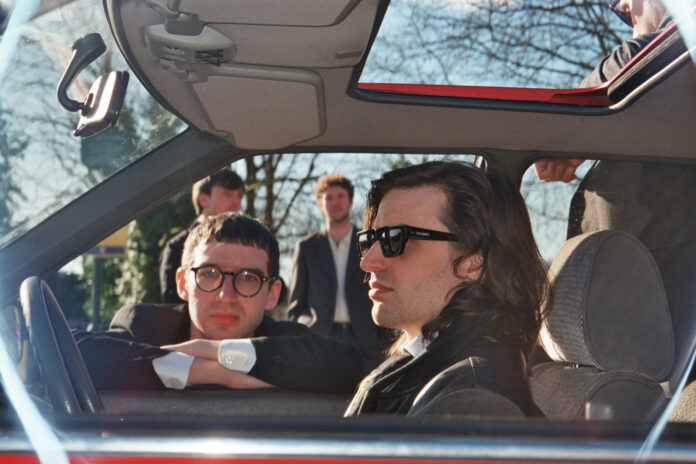 Spector have announced news of a huge UK tour later this year. The tour, which will see them travel up and down the country, includes a date at O2 Ritz in Manchester on Wednesday 10th November.

A rock band from London, England, Spector started performing together in 2011. They have released the albums Enjoy It While It Lasts (2012) and Moth Boys (2015), as well as the singles compilation Non-Fiction (2020).

Their new record Now or Whenever is set for release on October 1st 2021. On the album, Fred Macpherson states: “Now or Whenever was written and recorded with gigs in mind. It’s our heaviest album yet and the first one where we’ve managed to capture the spirit of our live performances. We can’t wait to play the new songs alongside all the classics at some of our biggest shows in years.”

Tickets go on sale at 10am on Friday 11th June, available here.

This week’s cinema roundup: War for Planet of the Apes, Spiderman, Captain Underpants and...