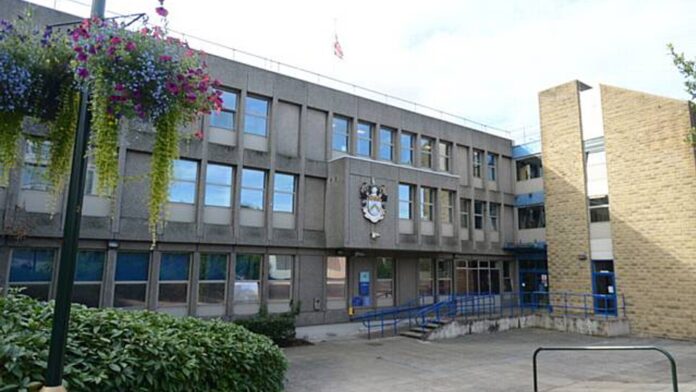 Central to the report released today was a letter sent by a twelve year old girl to the leader of Oldham Council and copied to the Mayor of Greater Manchester in November 2019.

Sophie alleged that back in 2006 she had been groomed by an offender when she was just twelve years old,believing that a person that she friended on a social media website was eighteen and nice and caring-He turned out to be in this 30’s and serial paedophile.

She was told at the police station that she should reattend with an adult when she was not drunk.

At the police station she was then picked up by two males in their ca, one of the men would subsequently rape her.

“There were a number of proportionate and reasonable lines of enquiry available based on Sophie’s interviews to investigate these offences ….While the investigating officer asserts that appropriate enquiries were were conducted…..we have seen no evidence to enable us to provide assurance that this was done

When an offender was found guilty of the rape the following year he named two other men as part of his mitigation involved with the rapes.However Greater Manchester Police failed to follow up the allegations which the authors of the report considered a serious failure

Plans to further ease the lockdown set to be announced