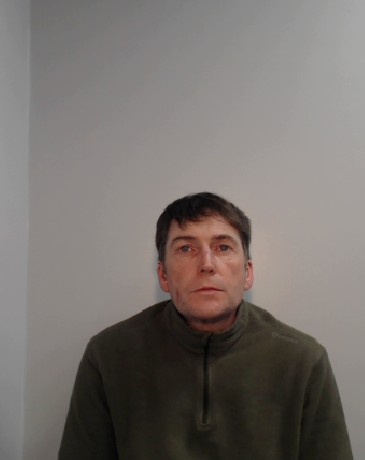 Kurt Sammon aged 54 of Willow Avenue, Cheadle Hulme was jailed for seven years and disqualified from driving for 13.5 years after being found guilty of causing death by dangerous driving.

The court heard at around 6pm on Tuesday 15th January 2019 a motorcyclist – 30-year-old Louis McGovern – was travelling through the junction of the A555 and Macclesfield Road when Sammon, driving in his red Ford Transit van, contravened a red traffic light at the junction and collided with him.

Louis was taken to hospital in a critical condition and sadly succumbed to his injuries the following day .

Sammon was arrested at the scene by officers on suspicion of causing serious injury by dangerous driving and later charged.

Police Constable Suzanne Keenan of GMP’s Serious Collision Investigation Unit, said: “Sammon drove with a blatant disregard for the safety of other road users and this ultimately led to a young man losing his life.

“Sammon has failed to take any responsibility for his actions and despite the overwhelming evidence against him he has failed to admit his guilt, further drawing out the pain and suffering of Louis’ family, friends and loved ones.

“I can only hope that as he undertakes his custodial sentence the true gravity of his actions and the lasting effect it will have on all those involved will sink in. Louis innocently lost his life that day and our thoughts are firmly with his family and I hope today’s sentence will go some way towards helping them grieve and coming to terms with their loss.”