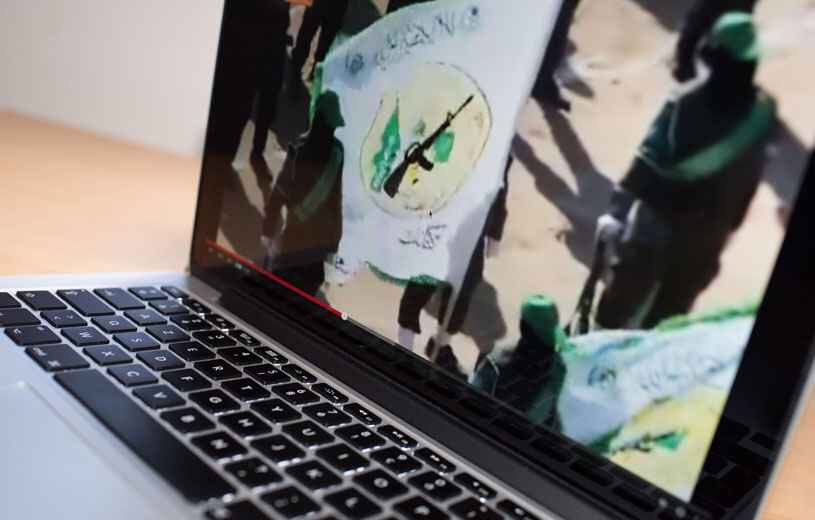 Researchers Dr Muzammil Quraishi and Professor Chris Birkbeck from the University of Salford questioned 423 students in secondary schools, colleges, and universities, as well as parents of secondary school students.

Government initiatives aimed at preventing extremism, particularly amongst young Muslims, assume that the internet and social media are the main way in which young people are being radicalised.

However this new study ‘Social Media & Political Attitudes’ challenges this assumption, showing that detailed measures of internet and social media use are not strongly or consistently associated with radical intentions.

The survey used measures of political mobilisation developed by US researchers, and placed people on a radical intentions scale which measures greater or lesser openness to breaking the law or using violence in defence of political or cultural beliefs.

The strongest correlate of radicalism was a higher level of activism, a legitimate form of political mobilisation involving openness to joining or supporting a political organisation in the future to defend political or cultural beliefs.But although prior experience of political activity, such as going to a demonstration or contacting a politician, was weakly associated with stronger radical intentions it was not associated with the very strongest radical intentions.

The route to strongly radical intentions therefore does not appear to be a ‘conveyor belt’ from legitimate to illegitimate politics. Neither is the political significance of chatting, tweeting or online gaming very clear.

The research suggests that too much emphasis is being placed on policies aimed at stopping children accessing social media as a way of fighting radicalisation. The UK government’s Prevent strategy, in particular has faced criticism as it is seen as targeting surveillance particularly on the Muslim population.

Dr Muzammil Quraishi says: “The idea is that if you police internet use you can somehow reduce radicalisation, however our study shows that the picture is not as straightforward as this, and that face-to-face interaction may be more important than internet use when it comes to radicalisation.

“Our study also debunks the idea that radicalisation is more prominent amongst Muslim populations, as religion had no effect on radical intentions.”

Professor Chris Birkbeck says: “Great caution must be exercised in any actions designed to prevent or dilute ‘radicalisation,’ both in terms of who is targeted and what is done.Instead of focusing on internet use, interventions may be more effective if they aim at strengthening young people’s engagement with conventional politics so that they have a legitimate way of channelling their individual and group grievances into the political sphere.”

Football referees will soon be using satellites and virtual reality to put themselves in...