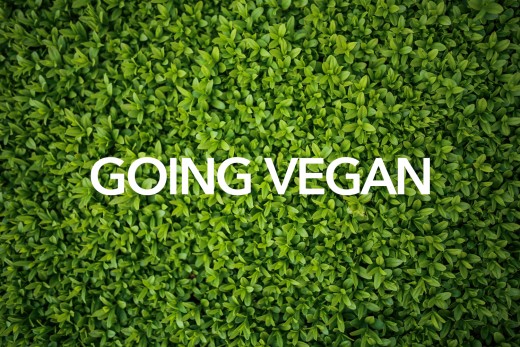 A recent study by Linda McCartney Foods has revealed that cutting down on meat saved British people more than £2.8 billion last year.

Research showed that of 2,000 UK adults, 26% reduced their meat intake in the last 12 months – and as a result they saved an average of £209 each. The biggest motivations for making the change included health concerns, saving money and reducing the impact of meat consumption on the environment.

Charles Banks, director of The Food People, said that “The accessibility of vegetarian and vegan food” has had an impact, “as it moves towards a more inclusive, mainstream lifestyle choice” and that “Food without meat is no longer just a ‘plain salad’ – it’s now fun, interesting and fully loaded with the latest trends and flavours.”

Further research published by the medical journal BMJ Open Diabetes Research & Care  has suggested that Type 2 Diabetes can be kept under control if you live by a plant-based diet.

The International Diabetes Federation estimates that 642 million people will be living with diabetes by 2040 around 4.5 million people in the UK have been diagnosed with it.

Nearly 15% of all global deaths are attributed to diabetes; and it killed 5 million people before the age of 60 in 2015. It has also been associated with depression which in turn affects how blood sugar levels are controlled.

Researchers found 11 relevant clinical trials, published between 1999 and 2017, comparing plant-based diets with other kinds of diet. The studies involved a total of 433 people in their mid-50s.

Analysis of the results showed that quality of life – both physical and emotional – improved only in those patients on a plant based/vegan diet and depressive symptoms improved significantly in these groups only.

A range of experts have offered their suggestions for staying healthy using a plant based diet.

Find them in fruit and vegetables, “especially colourful varieties as they are full of life enhancing micronutrients, antioxidants and fibre, essential for keeping our bodies and minds healthy”, she explained.

“In the winter a vegetable soup with barley and other whole grains can be a warming mood booster,” she said.

Dr Sarah Brewer suggests having an apple a day as a study involving 38,000 women found those eating at least one apple a day were 28% less likely to develop type 2 diabetes than those eating no apples. A recent analysis of 5 trials published on PubMed found that regular consumption of apples and pears is associated with an 18% reduced risk of type 2 diabetes.

If you’d like to try a plant-based diet this January but can’t quite commit to a full month of Veganuary – where people avoid meat and dairy for 31 days – then ease yourself in with itsu’s Winter Wonton & Greens soup. The plant-based, low calorie meal, is packed with brown rice and seasonal greens as well as two vegetable gyoza dumplings, all for £3.99.

When it comes to eating out, Manchester is bursting with vegan and vegetarian options, including the much loved V-Rev diner on Edge Street, Bundobust’s Indian inspired tapas-style offerings and Withington’s Ice Shack, which is the North West’s first fully vegan dessert parlour  featuring all your favourite flavours – think caramel cookie and salted caramel – as well as a discount on future purchases if you bring back your takeaway boxes and cups. 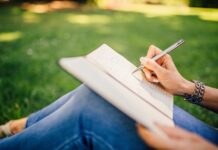 The best job ever for Lego Lovers