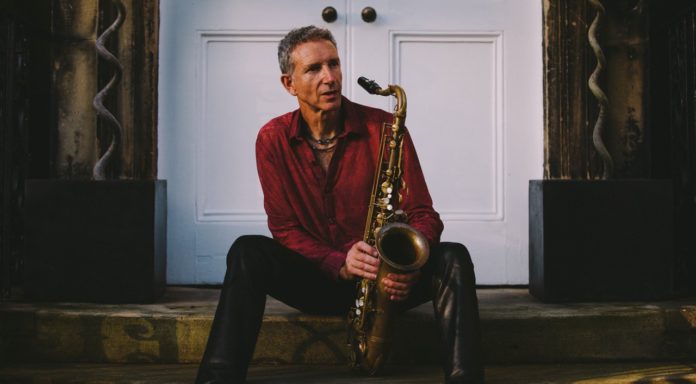 Manchester has an international reputation as a music city with some of the world’s most popular bands starting their journey here.

Behind every familiar name, there are a group of brilliant musicians whose impeccable performance helped to make those songs everlasting. Yet, it is very rare to know who those musicians are.

One of these, namely Mr Snake Davis is a saxophonist who was spotted by a young Lisa Stansfield when he was performing at Band on the Wall in Manchester City Centre. He went on to join her band as well as Manchester’s own M-People and Swing Out Sister. 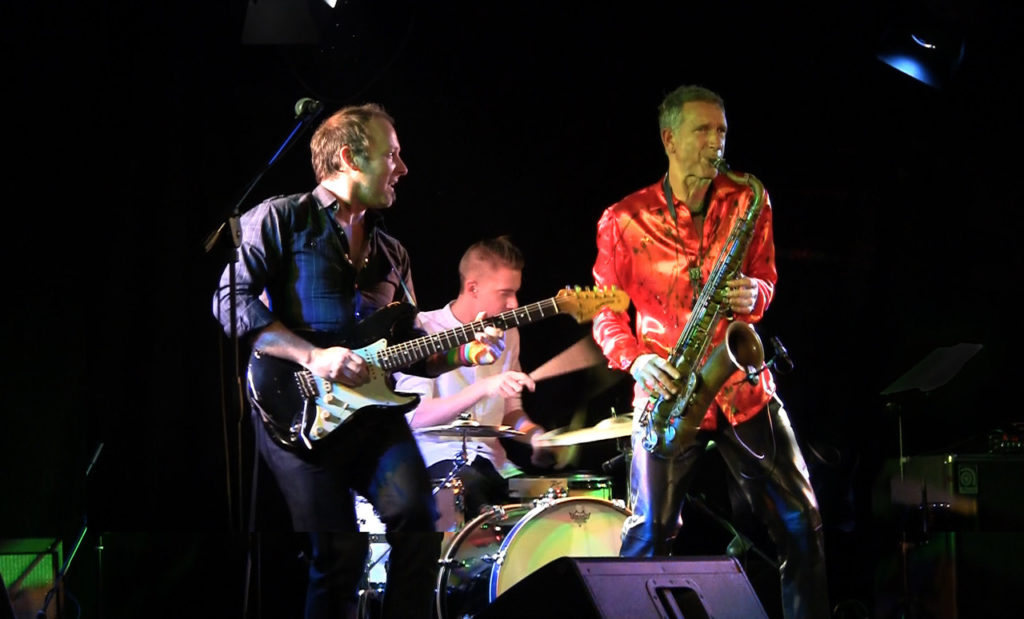 Further work led him to record with Take That – remember that sax solo on Million Love Songs? Well, that is him. What is more, he will be performing this and many other songs that include classic sax solos, with his band, in Sale on Tuesday 22nd October.

Snake and his band perform a myriad of classics such as Baker Street, Supertramp, Walk on the Wild Side, Will You, and his own solos from Million Love Songs, Moving on Up, and Change. He will also tell you a bit more about them, fascinating facts and insights into the music we already love. 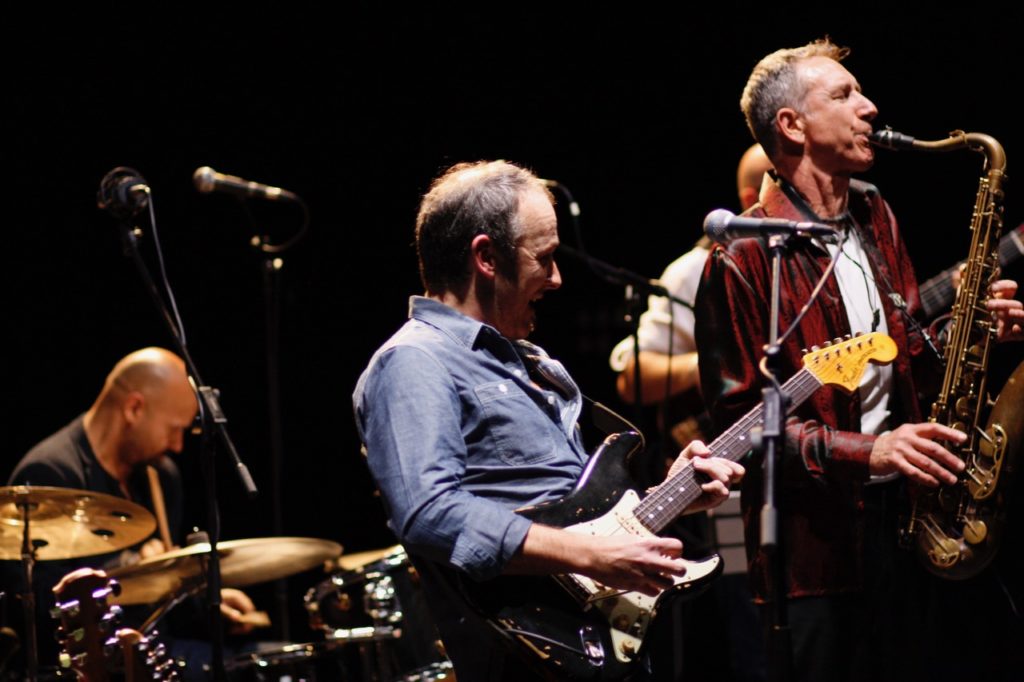