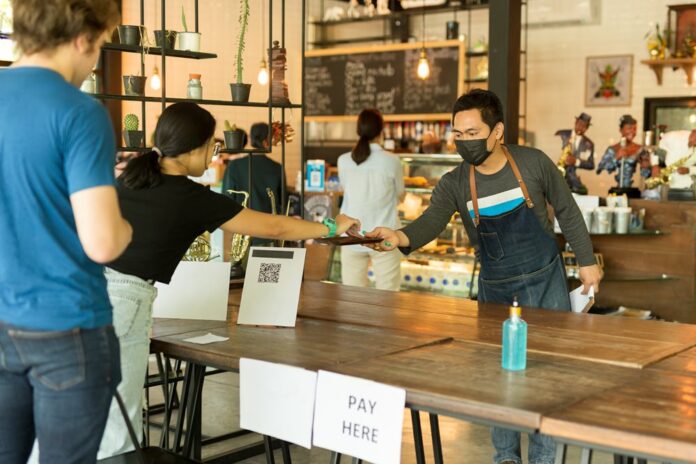 The UK’s largest business group is urging the Treasury to take a final opportunity to update timeframes for business support measures which are set to wind up this week, 18 days before the potential lifting of trading restrictions in England.

Since delaying the unlock date, the Government has announced three measures to help firms – extensions to an eviction moratorium and suspension of wrongful trading rules for directors, as well as renewed efforts to release circa £1bn of restart cash grants held up in local authorities – but has not announced any fresh funding for firms.

On Thursday, the minimum 5% of wage costs that employers contribute for furloughed staff through national insurance and pension contributions will rise to 14% as the government begins to wind down the Job Retention Scheme. Firms will also have to start paying any VAT deferred from last year, and those in the retail, leisure and hospitality sectors will lose business rates exemptions.

This coming 1 July will also see a new VAT One Stop Shop (OSS) for small UK exporters to the EU launched and the full wind down of import easements installed for six months after the EU-UK transition period ended.

FSB’s recommendations come as repayments on more than £45bn of emergency bounce back loans start to fall due. It was revealed last week that at least one non-bank provider is refusing to offer Pay As You Grow, introduced by the Treasury to allow struggling small businesses to extend grace periods or repayment timetables for emergency debt.

FSB National Chairman Mike Cherry said: “Last year the Government told us that it would do “whatever it takes” to help the 5.9 million sole traders and small businesses on which our recovery will depend.

“The Treasury committed to evolving support measures to ensure they were adequate in the face of what firms were up against.

“But now – after a crushing delay to the reopening road map – the new support measures are limited to those which do not cost the Treasury a penny.

“As a small business owner, I understand the importance of being careful with what I spend. But failing to review support deadlines that were designed with a June unlock date in mind is a false economy.

“Unless the Government acts now, it risks a serious economic flashpoint this Thursday – a moment at which financial support starts to wind down, further trade changes take effect and repayments on emergency loans start to fall due.

“At the very least, HMRC should take a safe harbour approach when they are faced with a small business that has made a mistake or has no cash left – Time To Pay should be promoted and encouraged.

“As well as revising support measure deadlines and extending access to, and awareness of, the SME Brexit Support fund, we’re recommending the Government look again at our proposal to give those struggling with emergency loans the option to swap that debt for employee equity.

“Doing so would protect the futures of viable firms, and the staff they employ, whilst helping to close our persistent productivity gap.”