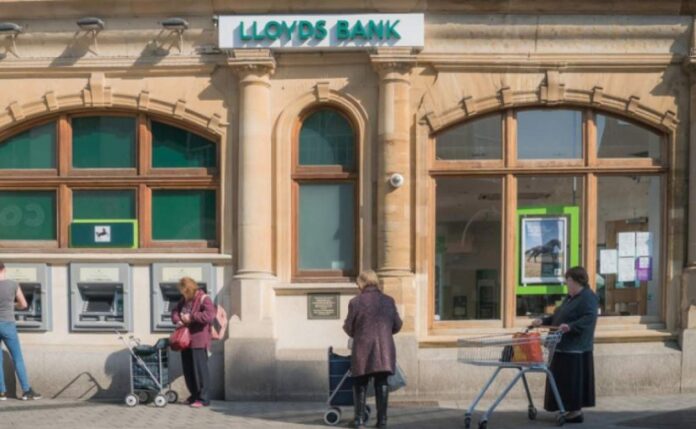 The Bank reported pre-tax profits of 1 billion pounds for the July-September period, and booked new mortgage lending of 3.5 billion pounds over the quarter, after receiving the biggest surge in quarterly applications since 2008.

Lloyds set aside a further £301m pounds to cover expected customer loan defaults, less than half the £721 million pounds analysts had expected.

“Although our performance has clearly been impacted by the pandemic and the associated challenging economic environment, I am pleased that we are now seeing an encouraging business recovery and, with impairments significantly lower, a return to profitability in the third quarter,” chief executive António Horta-Osório said in a statement.

Club 13 ‘Tackles’ TV Rights Deals And How They Shape Sport And Entertainment In...