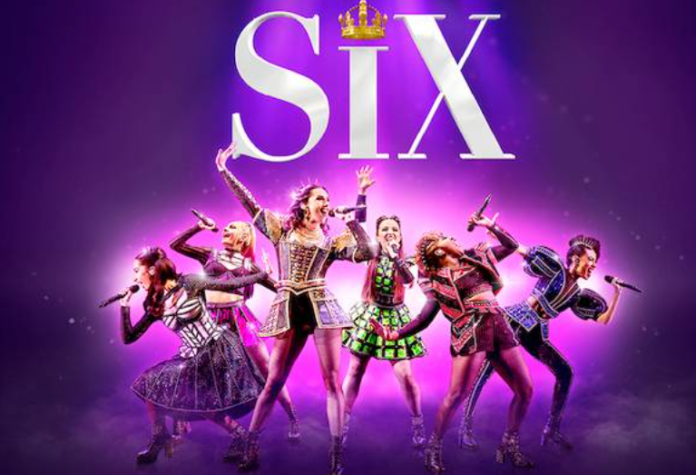 The multi award-winning musical phenomenon SIX, written by Toby Marlow and Lucy Moss, returns to The Lowry, Salford, next month.

SIX follows the six wives of Henry VIII as they take to the mic to tell their own personal tales, remixing five hundred years of historical heartbreak into an 80-minute celebration of 21st century girl power.

Since its early days as a student production in a 100-seat room at the 2017 Edinburgh Fringe Festival, the show has fast become a global musical phenomenon. SIX currently has productions playing on Broadway at the Brooks Atkinson Theatre and on tour in Australia and New Zealand, with a major US tour coming soon. Meanwhile, back on home turf, the London production is now enjoying its third royal residence in the West End at the Vaudeville Theatre and the UK tour continues its nationwide sold-out reign, now booking through to 2023.

Celebrating the global success of its songs with over 300 million streams and over 3 billion views on TikTok, the original studio album of SIX officially turned Gold in March 2022, marking over 100,000 sales in the UK. 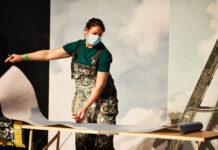 Beethoven’s Fifth Symphony to be given the remix treatment by some of the biggest...