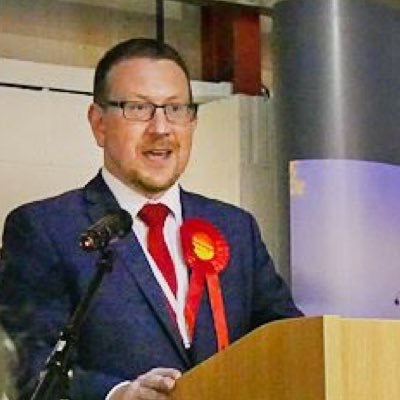 With Andrew Gwynne MP for Reddish and Denton returning to Jeremy Corbyn’s Shadow cabinet as Shadow Secretary of State for Communities and Local Government, and staying Campaign Coordinator Greater Manchester is well represented in Labour’s team.

Gwynne has been rewarded for his role as Campaign Coordinator in what was a result for the party that exceeded all expectations.

Gwynne joins fellow Tameside MP Angela Raynor who remains the Shadow Secretary of State for Education, Rebecca Long-Bailey MP for Salford and Eccles who remains as Shadow Business Secretary and Barbara Keeley who represents Worsley and Eccles South who will be Shadow mental health and social care minister.

Also representing Greater Manchester is Deborah Abrahams who stays as Shadow Work and Pensions Secretary and Jonathan Reynolds who will stay as shadow economic secretary to the Treasury.

“I look forward to working with the strengthened shadow cabinet as we prepare a government in waiting to carry out our manifesto for the many not the few,” Mr Corbyn said.