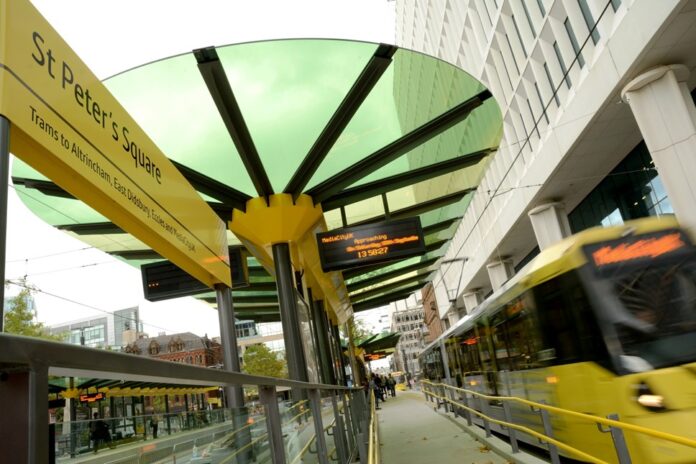 Strike action planned for the Manchester Metrolink tram system, which would have resulted in severe disruption to travel throughout Greater Manchester, has been called off, as a result of members of Unite accepting a vastly improved pay offer.

The 300-plus workers, who comprise tram drivers and supervisors, have accepted a two year pay deal which is worth three per cent backdated to January 2021 and a further three per cent or the RPI inflation rate, whichever is the higher, from January 2022.

Unite general secretary Sharon Graham said: “Unite’s members at Metrolink have secured a resounding victory in their fight for a decent pay rise. Metrolink’s management have been forced to think again and have revised their original derisory pay offer.

“This demonstrates that when union members unite and fight for a better deal they can win. It is yet another example of how Unite is entirely dedicated to bettering members’ jobs, pay and conditions.”

The dispute arose after the management at Keolis/Amey, which operates Metrolink, made a miserly pay offer of one per cent over a 15 month period, a huge pay cut in real terms. A subsequent pay offer was also rejected by Unite members.

The strike, which was due to have occurred on Sunday 10 October to coincide with the Manchester marathon, was suspended at the eleventh hour following the latest pay offer.

By accepting the pay deal the next scheduled strike, which was due to have taken place tomorrow , and all subsequent industrial action has been cancelled.

A levy on Manchester’s Corporate sector should help fund legal fees for the vulnerable...